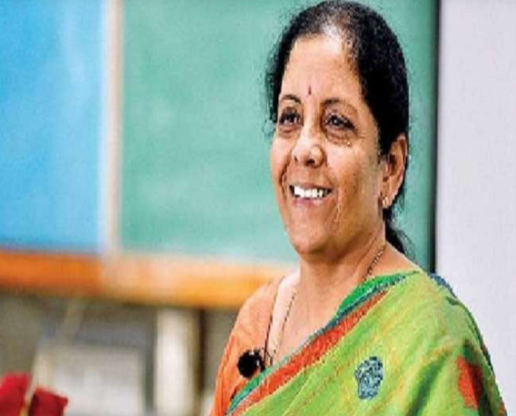 New Delhi The Finance Ministry on Tuesday indicated signs of recovery in the agriculture, manufacturing and service sectors, saying the accelerated policy measures taken by the government and RBI have helped revive the economy with minimal losses. Describing the agriculture sector as the foundation of the Indian economy, the ministry said that this time the monsoon is expected to be normal and it will help to recover the economy.

The ministry said in a statement, “Although the agricultural sector does not have as large a contribution to GDP as the industry or service sector, its growth will have a positive impact on the economy due to the large population dependent on this sector. The recently announced reforms for this sector will go a long way in building efficient value chains and ensuring better returns for farmers.

The ministry said that in May and June, there are several signs such as high consumption of electricity and fuel, interstate movement of goods, retail financial transactions, which are marking the beginning of economic revival. The ministry further said that India has become the second largest country in the world in manufacturing personal protective equipment within two months.


The ministry further said, “Both the government and the RBI have taken quick policy measures for both short-term and long-term. This is trying to recover the economy as quickly as possible with minimal losses. The government’s commitment to structural reforms and supportive social welfare measures will lead to an early recovery in the economy.