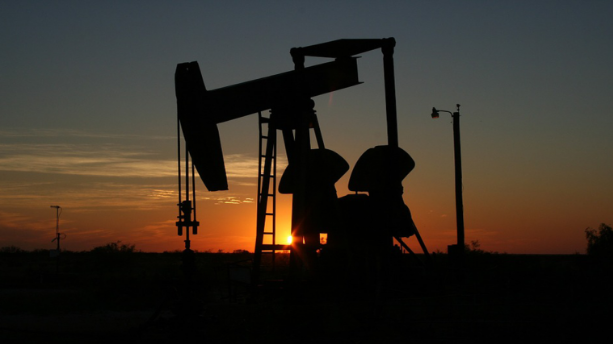 It is time for US to participate in balancing the oil market as Russia-Saudi Arabia’s price war hurts crude.

Nymex WTI crude price that fell to 2002 lows earlier this week has recovered nearly 10 percent to trade near $21.5 a barrel. In the last few days, we have seen twice that Nymex crude oil has bounced back after breaking below $20 a barrel. What we need to ascertain is whether it is just a rebound or start of a sustained recovery.

Crude oil’s sharp decline in the last few months has forced shale companies to cut spending and drilling. With price near multi-year low, profitability will be impacted and companies may consider production cuts.

This came after Texas Railroad Commissioner Ryan Sitton proposed that Texas should curb oil output by 10 percent. The proposal was however met with criticism by other regulators.

As per the US Energy Department, the country’s crude production fell by 0.7 percent in December to 12.779 million barrels per day, the first decline in five weeks. Texas production stood at 5.35 million bpd, almost 42 percent of the total output. If Texas is able to implement the production cut, it may help tighten the market.

While crude producers are discussing production cuts, the American and Russian presidents agreed during a phone call to have their top energy officials discuss ways to stabilise oil markets.

The alliance between OPEC and non-OPEC members led by Russia fell apart earlier this month and both Saudi and Russia expressed willingness to increase production. The move was partly to regain market share, which they have lost to the US in last few years.


Saudi-Russia stance was enough to cause a sharp drop in crude prices and unsettle US producers. The US has now adopted a more conciliatory tone and its discussions with Russia and Saudi Arabia indicate that they are willing to work to support the economy.

While President Donald Trump has always favoured lower fuel prices, he wants to boost prices to support investment and spending in the sector.

Crude has slumped more than 60 percent from recent highs, as restrictions slapped to contain coronavirus have severely dented fuel demand while higher US production and breakdown in OPEC-Russia alliance has fuelled oversupply concerns.

While fuel demand may not pick up until virus outbreak is contained, a concerted effort to reduce supply may be enough to stabilize prices.


Historically, OPEC led by Saudi Arabia has managed global markets by altering its production policy. OPEC’s alliance with Russia also helped keep prices stable. It is now time for the US to participate in balancing the market.