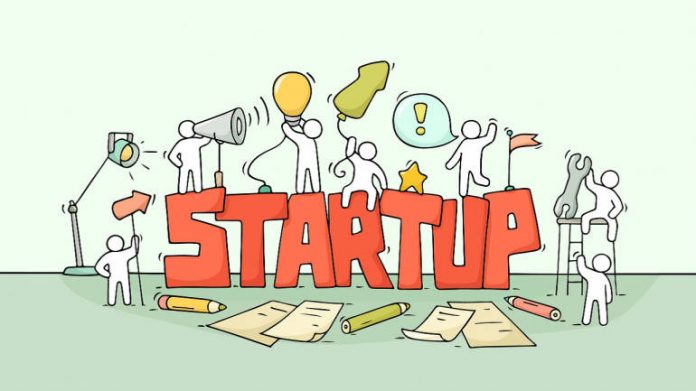 NABARD has been contributing to other funds till now and this is the first time that the rural development bank has launched a fund of its own.

The National Bank for Agriculture and Rural Development (NABARD) May 13 announced a Rs 700-crore venture capital fund for equity investments in agriculture and rural-focused startups.

NABARD has been contributing to other funds till now and this is the first time that the rural development bank has launched a fund of its own.

The fund has been launched by Nabventures, a subsidiary of NABARD, and has a proposed corpus of Rs 500 crore with an option to retain over-subscriptions of Rs 200 crore, called as the greenshoe option, an official statement said.

NABARD has given an anchor commitment for the fund, which will be investing across startups engaged in agriculture, food and rural development space, it said.

The statement said, the fund had its first close but details of the investments done by NABARAD and other limited partners, if any, were not immediately available.

The fund will have a high impact as it will provide a boost to investment ecosystem in the core areas of agriculture, food and improvement of rural livelihoods, NABARD chairman Harsh Kumar Bhanwala said.

Nabventures is now scouting for equity investments in asset-light, innovative, technology-led start-ups in its focus areas, the statement said.

NABARD is now 100 per cent owned by the government, which has been focusing on startups through a slew of measures.