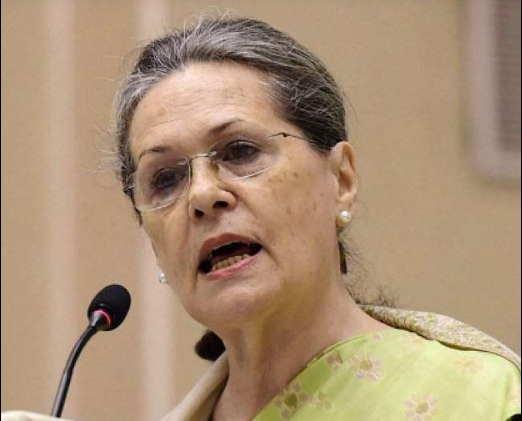 New Delhi Leaders of various opposition parties will discuss issues such as workers’ exodus and going home on foot during the nationwide lockdown. Congress President Sonia Gandhi has called this meeting on Friday afternoon in which around 20 opposition leaders can join through video conferencing.

The Leader of the Opposition will discuss a joint strategy on the issue of migrant laborers. Apart from this, he will also talk about changes in labor laws in some states. Sources said that they will discuss the issue of economic package and will object to not sending money directly to the account of crores of migrants. This section is most affected due to the lockdown. They have lost employment due to economic stagnation. The migrant workers had neither money nor food and the government did nothing for them.


17 opposition parties will be involved in the discussion

Sources said about 17 opposition parties have agreed to attend the meeting. They will also pay attention to the difficulties faced by the farmers. He said that Aam Aadmi Party, Samajwadi Party and Bahujan Samaj Party have not confirmed their participation. Bengal Chief Minister and Trinamool Chief Mamata Banerjee has said that she will attend the meeting. CPI (M) General Secretary Sitaram Yechury has also confirmed this. The Congress chief personally called several opposition leaders and sought their cooperation in formulating a joint strategy.


These parties can be included

Regarding this meeting, which was convened at three o’clock on Friday afternoon, a senior leader of the Left said that in this, from the situation in the country due to Kovid-19, the political situation and economy of the country will be discussed. It is being said that parties like NCP, DMK, RJD, Left, Shiv Sena, National Conference, TDP, TMC, IUML, Loktantrik Janata Dal, RLD, RLSP can participate.

The upgraded ACT plans are available in Delhi right now. ACT Fibernet has upgraded its existing broadband plans with up to 300Mbps speeds. The plans...