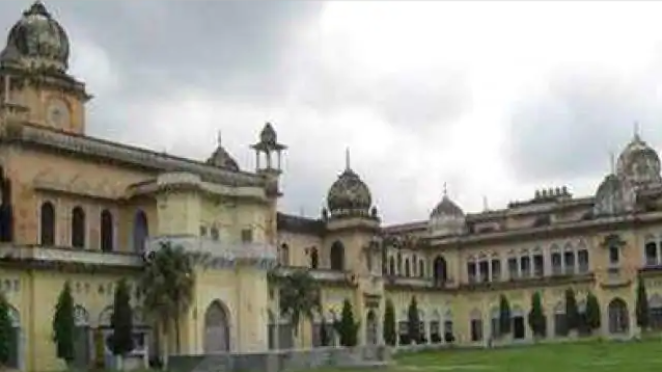 
Also Read: Provisions of the Muslim Women (Protection of Marriage Rights) Act apply only against husbands, not against in-laws: MP High Court

The responsibility of conducting the Joint Entrance Examination B.Ed has been given to Lucknow University this year. The proposed date of B.Ed entrance exam has been declared 9 August. The examination date has already been changed thrice due to corona infection. More than four lakh candidates will appear in the examination. For examination, state and aided schools are to be made examination centers only.