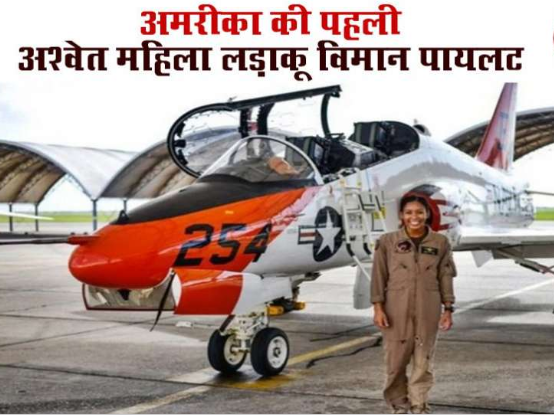 Washington Protest In America has witnessed widespread violent protests since the death of a black civilian George Floyd in police custody in the United States. Perhaps the effect of that protest has been that many historical decisions have been taken in recent times in America.

The US Navy tweeted in this regard and wrote ‘Creating History’. The Naval Air Training Command tweeted that Lieutenant JG Medline Swegle is the Navy’s first known black female tacare pilot. According to media reports, Swigal is from Burke, Virginia. He graduated from the US Naval Academy in 2017. According to the report, in 1974, Rosemary Mariner became the first woman to fly a fighter aircraft, 45 years before this achievement.


Please tell that Swigal became the pilot of the first black female fighter aircraft in the US Navy. He will receive a flight officer’s badge later this month, known as ‘Wings of Gold’, after completing naval flight school. Officials said they have been assigned to the Redhawks of Training Squadron 21 in Kingsville, Texas. 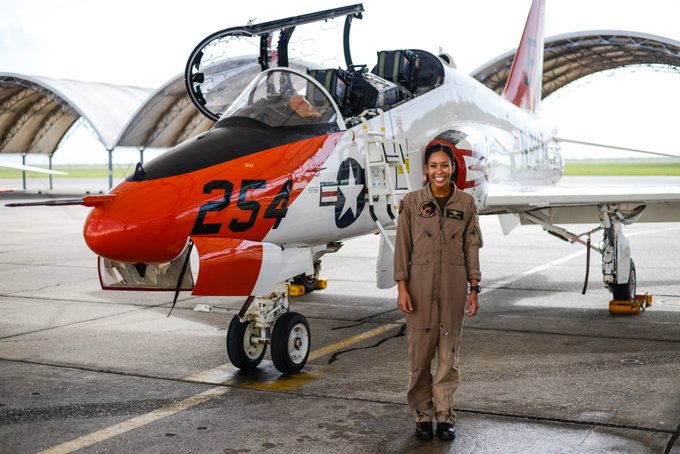 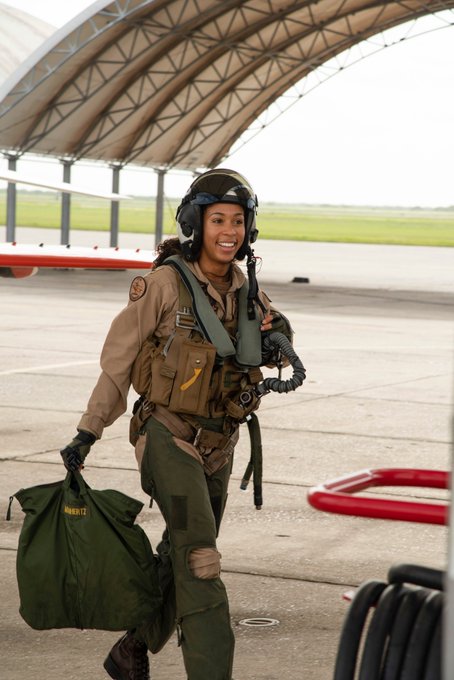 Let me tell you that earlier this month, for the first time in the United States, a black was made the Chief of the Air Force. The appointment of General Charles Brown Jr. to the post of Chief of Staff of the Air Force was unanimously approved by the US Senate. All 96 MPs voted in favor.


Also Read: Jammu and Kashmir: Martyrs Day will not be celebrated for the first time in history, know the reason

Vice President Mike Pence had a vote in Parliament regarding the appointment of the next Air Force Chief of the United States. He unanimously elected Charles Brown as Air Force chief but released the video on Twitter and thanked him. He also appeared very emotional in the video.


General Brown said that I have become very emotional. Thinking of many African-Americans who faced a situation like George Floyd. I am thinking about the history and my experiences related to racist issues. I see some hope when I am nominated as Chief of Air Force. However, it will also be a major burden. I will try to end racial discrimination with my professional attitude.