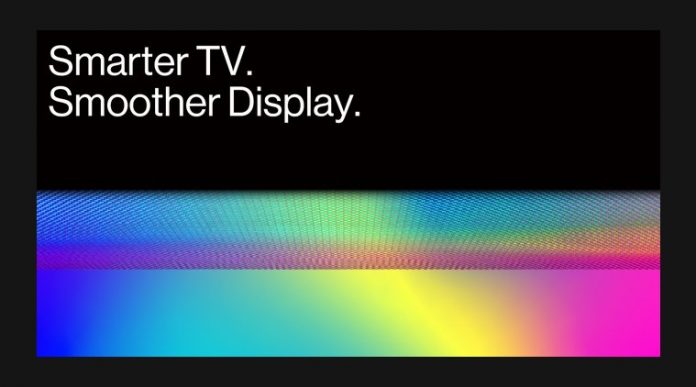 OnePlus is all set to launch ‘affordable’ smart TVs in India on July 2. The company has confirmed to launch three models. Here are the details.


OnePlus is all set to launch ‘affordable’ smart TVs in India on July 2. Until now rumours suggested the company will unveil two smart TVs but the latest teaser suggests there are three. In the teaser posted on Twitter OnePlus reveals that ‘all-new OnePlus TV series’ will be available in three variants. The company also teased the pricing of all three smart TVs.

The smart TV series are available for pre-booking on the Amazon India website. The e-commerce site has revealed that consumers pre-booking any one model of the three will get two years extended warranty for free.

It's all that you need at a price that you want. Can you guess the price of the upcoming OnePlus TV Series? #SmarterTV #OnePlusTV


Last year OnePlus launched two premium TVs in the country. With affordable smart TVs, OnePlus will aim to take on the likes of Xiaomi’s Mi TVs and Realme TVs launched recently in the country.

Nord is a new smartphone series that OnePlus is introducing to target consumers who are looking for low-budget smartphone that offer great value and is powerful. The company is yet to reveal more details about the device in days to come.