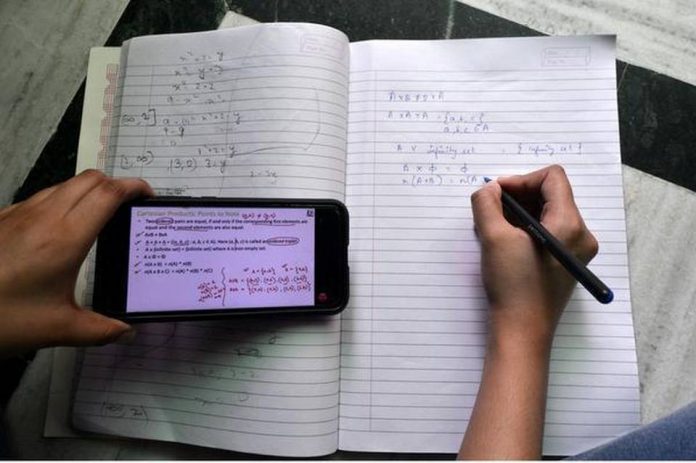 The girl’s parents reportedly told the police that their daughter had been upset as they did not have a smart phone and the television set was faulty.

A Class X student ended her life in Valanchery, Malappuram district, on June 1 allegedly because she did not have access to online classes.

The 15-year-old girl was missing since Monday afternoon and around 6 p.m. her charred body was found near an unoccupied house a few yards away from her home.


Late in the night, police confirmed that the girl ended her life after allegedly missing the online classes on the first day of the school reopening.

The girl’s parents reportedly told the police that their daughter had been upset as they did not have a smart phone and the television set was faulty.

A daily wage labourer, her father had no job for over two months during the lockdown, and the family was in penury.


Neighbours and school friends testified that she was a brilliant student. A photo of her accepting an award for her academic brilliance was hanging on the wall of her house.

District Police Chief U. Abdul Kareem and Sayed Abid Husain Thangal, MLA, visited the house. Police said they would investigate. The body was shifted to the Government Medical College Hospital, Manjeri, for post-mortem.


Kerala Students Union leaders said they would launch an agitation in front of the Deputy Director of Education (DDE) office at Malappuram soon, demanding that the online classes in the State be stopped until the facility was available to all students.

According to DDE K.S. Kusumam, out of the eight lakh students in Malappuram, the most populated district in the State, as many as 64,000 currently do not have facilities for online classes.