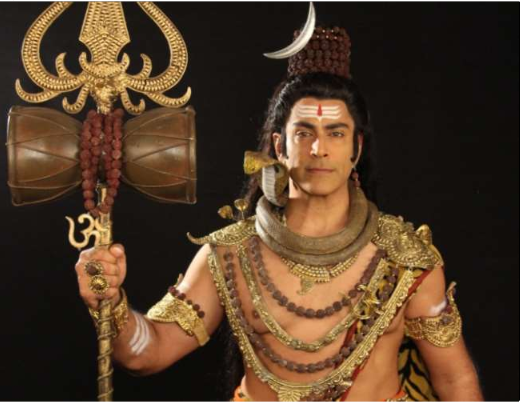 New Delhi The glory of his Tandava dance is described in the stories of Lord Shiva. If Shiva is there then there will be Tandava as well. However, actor Tarun Khanna, who plays Lord Shiva on screen, refused to do Tandava during the shooting of the show and there is an interesting reason behind it.

Tarun Khanna is probably one of the actors who would have played the role of Lord Shiva the most on the small screen. It is said about Tarun that he has appeared in the character of Mahadev at least eight times on the small screen. Recalling his early days, he said that when he was first asked to perform Shiva Tandava, he refused to do it.

Tarun said, “I am not such a good dancer and because of this I refused to do it at first, but it was also very important for the script, so other than performing in front of the camera, I have someone else There was no choice. ” For Tandava, he was advised to watch several online videos submitted by professionals and after watching these, he realized that it was really difficult to do so. ”

Finally referring to what happened on the set, he said, “When the choreographer showed me the steps, they were finding it very difficult, but I knew I had to do it, so I asked my team to shoot the evening shift. Asked to do, because I needed to practice a lot more. After that I practiced continuously for seven hours.


Then, taking a break of two hours, we filmed the scenes for the next seven hours. Though the process was quite tiring, it looked very good on screen and the audience also liked it. “Tarun is currently seen playing Mahadev in the show ‘Devi Adi Parashakti’ airing on Dangal TV. Huh.