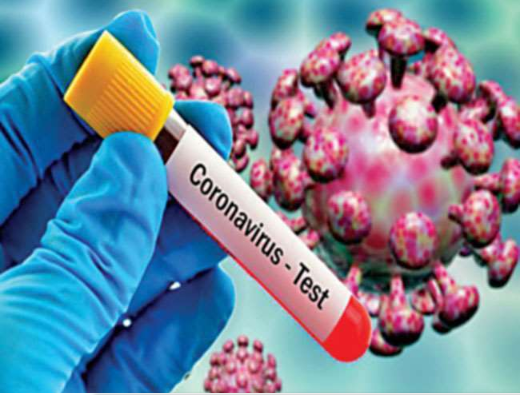 Kanpur, In the past fortnight, the control of the spread of corona infection has been removed. Corona positive reports have come in the double digits for the second consecutive day on Friday. On Thursday night, 12 corona infected were found, while on Friday, the number of infected was 15. These include a councilor living in Barra II. In Kanpur, the total number of infected people now stands at 365. Of these, 11 have died, while 301 have gone home healthy. The number of active cases reached 53 on Friday.

According to CMO Dr. Ashok Shukla, on Friday, 14 positive cases were reported in the report from Kovid-19 Lab of GSVM Medical College and Lucknow George Medical University (KGMU). The figure of the infected reached 15 after the inclusion of a 34-year-old youth resident of Darbhanga in Bihar, the Agartala Rajdhani Express’s pantrycar vendor. These include nine women. All have been admitted to Rama Medical College, Mandhana.


The 20-year-old resident of Barra-2 Nai Basti went to Mumbai to learn music. After returning from there he was quarantined at Panki, where Corona was examined. Corona infection was confirmed on Thursday.

Positive is not soldier but positive


The soldier from the Maharajpur police station is not infected, but he came to Halat Hospital with a 70-year-old unknown. The soldier had registered his address in the hospital. On confirmation of corona infection in an unknown patient, the soldier was declared infected.

The upgraded ACT plans are available in Delhi right now. ACT Fibernet has upgraded its existing broadband plans with up to 300Mbps speeds. The plans...