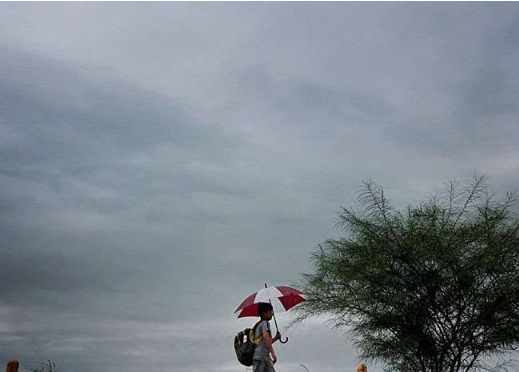 new Delhi. According to the Onset of Monsoon  Indian Meteorological Department, the conditions of the southwest monsoon hitting Kerala coast on June 1 remain favorable. According to the department, a low pressure area is expected to form over the southeast and adjoining Middle East Arabian Sea on 31 May. On Thursday, the southwest monsoon has advanced into parts of the Maldives Comorin region, the southern parts of the Bay of Bengal, the Andaman Sea, the Andaman and Nicobar Islands.

It is expected that the Maldives-Comorin will move into some more parts of the region during the next 48 hours. Some factors are responsible for the onset of monsoon, which changes from year to year. Due to these reasons, the monsoon progresses and soaks the whole of India in the rain. Let us know about these factors. 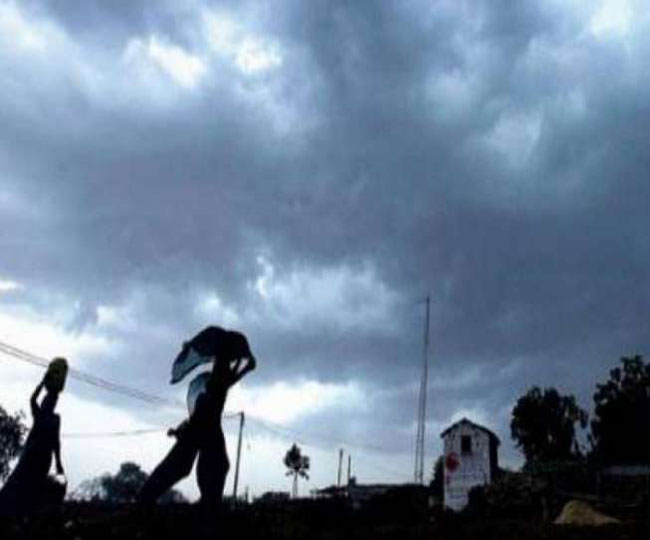 Low pressure zone: The first factor for the monsoon is the low pressure area. As it was in the Bay of Bengal. It is an ideal condition for the onset of monsoon in the first phase on the southern peninsula.

Also Read: This bond of RBI paying more than 2 percent interest from SBI Bank FD, only today the investment opportunity 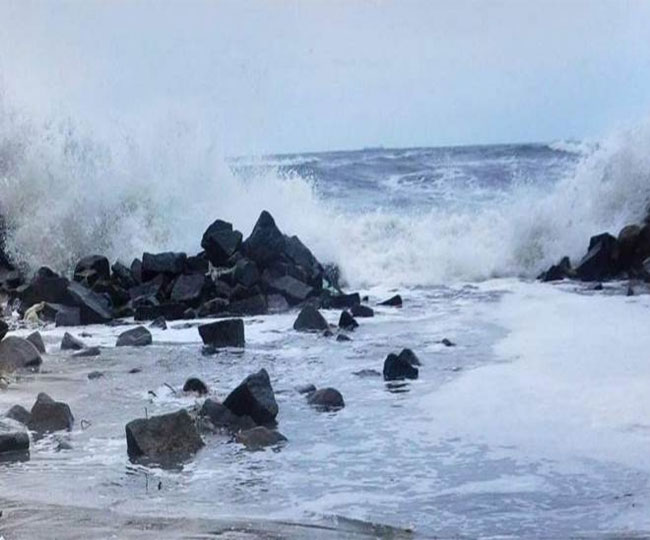 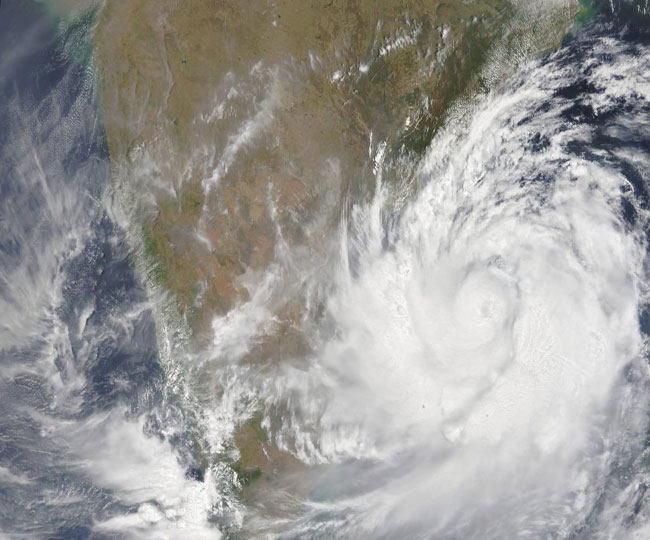 Cyclonic vortex: The third factor that increases the monsoon is the cyclonic vortex, which reaches the southeast Arabian Sea from Kerala and Lakshadweep region. It leads to the west coast to carry the monsoon.

Ranveer Singh, Karan Johar and Arjun Kapoor together made fun of this actor, gave...

India's former captain Mahendra Singh Dhoni is one of the few cricketers who has changed the game. Over the years, Mahi has transformed into...