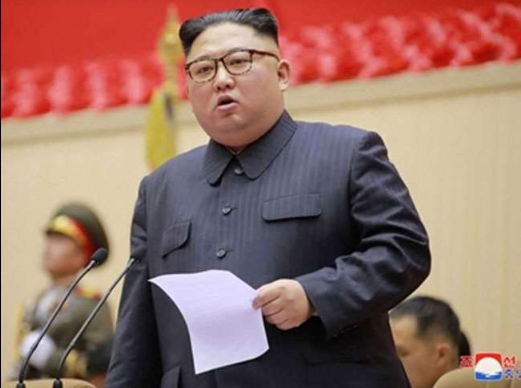 Pyongyang North Korean dictator Kim Jong has always been known for his Tughlaq decrees and cruelty. When Kim Jong gets angry or gets a complaint about someone, he punishes the accused such that every citizen of North Korea is shaken by hearing that punishment. Punishment is also so dreadful that people do not even think of such punishment.

If Kim Jong suspects a betrayal on someone who works in his army or gets such a complaint against a person, he does not leave it at any cost. Then such a punishment for such a person determines that many of his books live in terror and an example is set for the rest. 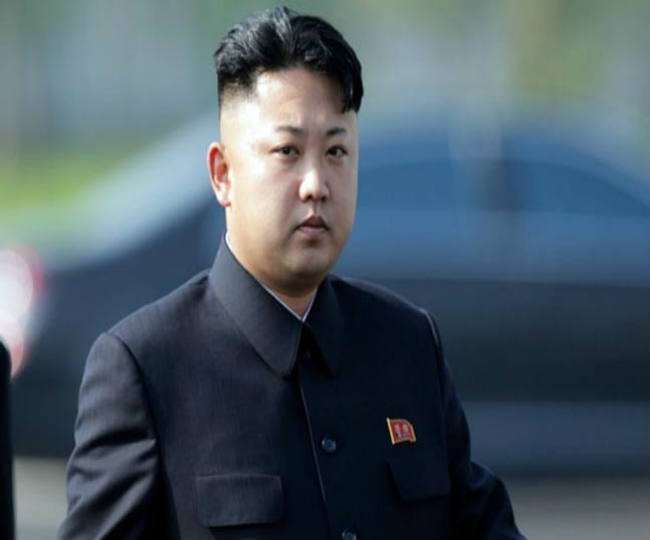 Kim Jong, the world’s largest dictator, has already engulfed the world in its secrets. The secret of Kim Jong’s duplicate coming to the world is still the secret, no one could know whether Kim Jong’s duplicate is actually there or not. But those who know Korea and dictator Kim say that anything is possible there. As long as the dictator is Kim, he can do anything that we cannot even think about.

In other countries, where a case is filed to sentence an accused, lawyers are placed, evidence and witnesses are presented, the judge hears the case for several months, to see all the evidence and to hear the statements of the witnesses After that they give their verdict, there is nothing like that in North Korea, where the dictator’s court runs. Neither the lawyer, nor the debate, nor the evidence, nor the judge directly decides. This dreadful decision is also recorded in the pages of the history of Korea.


Recently something has happened in the North Korean army, due to which the dictator Kim has taken some drastic decisions, these decisions have caused panic in the army there. Now people are surprised that if the dictator has made some changes then something must happen. If anyone is accused, preparations are on to punish him. Things will come to light but after the punishment. The latest decision of the dictator has created panic in North Korea’s army. 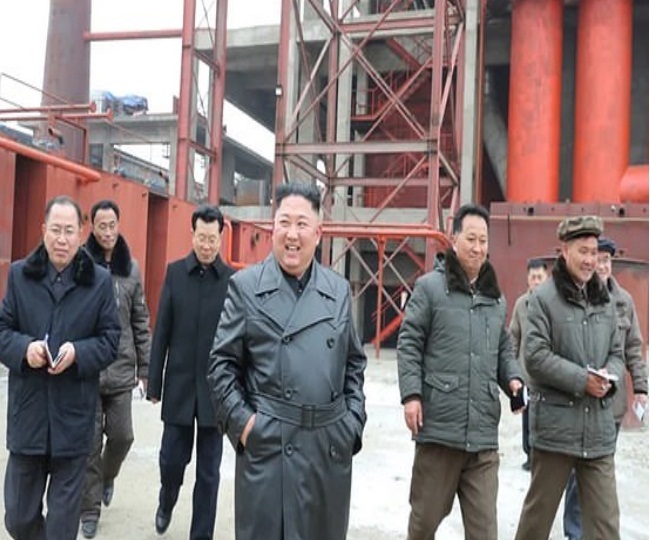 In fact, Kim Jong has recently removed his bodyguard and the head of the intelligence agency. The reason for changing the bodyguard has not been revealed yet, but dictator Kim Jong’s decree has stirred the army. It is also reported that dictator Kim Jong-un has ordered an inquiry into corruption in his army.

Kim Jong’s roundabout security circle is discussed all over the world, but as soon as the mention of Kim Jong’s punishment is mentioned, people tremble on hearing about it. Many people gush at the thought of such punishments and fall. Kim Jong Un, who took over as North Korea in 2011, has not spared anyone in the sentencing case whether he is an army officer or a member of Kim’s family.

Setting an example, Kim has given such punishment to special people from his family that people in North Korea tremble in the name of Kim even in their sleep. According to local media reports, Kim Jong had given the first and most dreadful punishment to his own uncle Jeng Song Thaek. He was his mentor before Kim Jong sat on the throne. 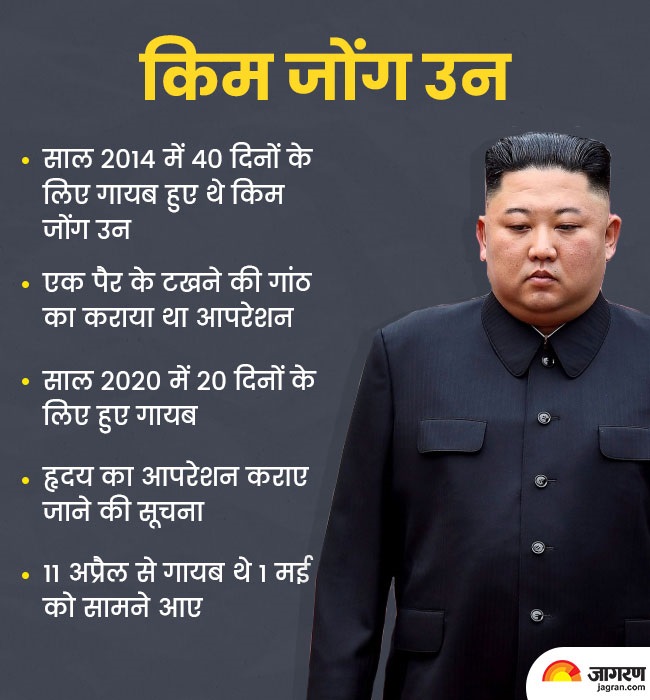 In the suspicion of betrayal, Kim Jong had Uncle Jeng Song bitten by 120 dogs hungry for 3 days. Now you can guess how 120 dogs hungry for three days would have done to Kim’s Uncle Jeng Song Thaek and how badly they would have taken their lives in so long. Imagine those screams and the scene of that time, see how frightening the scene must have been, but no one objected to it.

The second punishment was followed by Vice Premier Choi Yong. At the Vice Premier, Kim Jong had his AK-47 and some such weapons fired and fired at him within minutes. In Hindustan or any other country, where leaders criticize each other fiercely, doing so under Kim’s rule is a big crime. The vice premier was also mistaken for criticizing dictator Kim.

If the Education Minister did not sit up directly, he was shot

Army chief got a nap and got death sentence

It is not that dictator Kim is only sure of the rule of law, he also gives death sentence for any other mistake. According to reports, dictator Kim Jong was sentenced to death even in a similar meeting. The victims of Kim’s sentence have also become his defense minister and army chief.

Kim Jong gave the strangest punishment to the army officers. Kim Jong had also thrown some army officers into a tank full of cannibalistic pirate fishes, like James Bond. Kim had also received a complaint against these army officers. There is also panic in the army that if someone did not work according to Kim’s rules then what punishment they should get is not decided. In a large section of the army, there is different panic about such punishments.