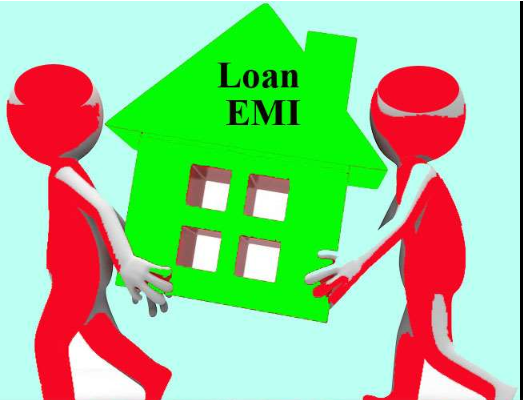 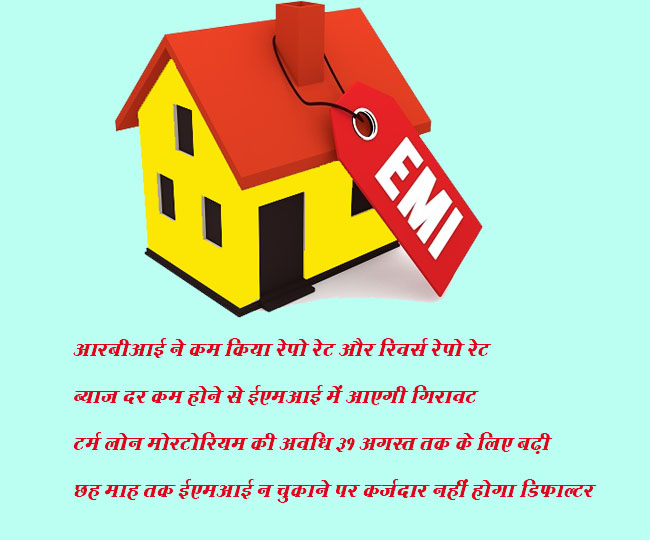 Bihar Board 10th-12th Result: Bihar Board Matriculation and Inter Results released, check results from this link

2.5 crore and Modi government will give the cheapest loan to farmers, know how you can take advantage of this scheme