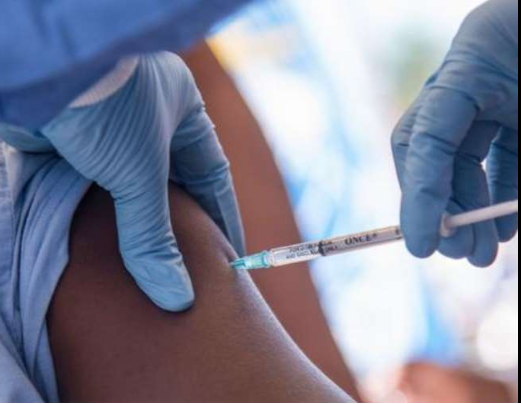 Bengaluru, Reuters. Amid increasing cases of corona, all countries are currently considering vaccine as the only effective solution. Currently, dozens of companies are also working towards developing the vaccine. Meanwhile, the US has already signed a deal to buy 300 million vaccines from British pharma company AstraZeneca before it becomes effective. Britain has also confirmed a deal to buy 100 million vaccines. It is worth mentioning that so far no vaccine has been proved to be fully effective on the corona virus.

Dealing with the deal

The US has signed the deal with AstraZeneca for $ 1.2 billion (about Rs 9,000 crore). US Health Minister Alex Azar has described the deal as very important. He said that this would help ensure effective availability of the vaccine by 2021 … The vaccine that has been signed has been developed by the University of Oxford and licensed by AstraZeneca. However, its effect on the corona virus that causes covid-19 is not yet proven.


America will approve trial on 30,000 people

Under the deal, the US will allow a trial run of 30,000 people for its Phase III clinical trial. The name of this vaccine is AZD 1222. The first and second phases of its clinical trial began last month. It includes more than 1,000 healthy people between the ages of 18 and 55 years. Earlier biotechnology company ‘Moderna’ also claimed that the initial results of the vaccine developed by it have been promising. The company said that eight healthy volunteers were given two doses of the vaccine, with good results. Now it remains to be seen where the corona vaccine is made first in the world.