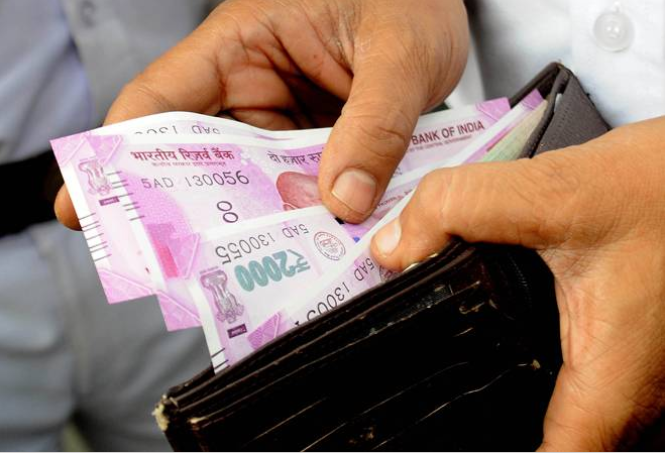 If the government has its way then you could be taking home a larger chunk of your salary than you currently do. The government is looking into the option of reducing the provident fund contribution of employees and increasing the take-home amount. The provident fund component is currently 12 per cent of the basic salary. This provision is part of the Social Security Code Bill, 2019 that has been approved by the Cabinet and is expected to be tabled in the Parliament this week.

The rationale for reducing the PF contribution is that a higher take-home salary would boost consumption. However, the employer’s PF contribution would remain the same, the bill suggests. The details of the bill would be worked upon after it is passed.

The labour ministry has also done away with its earlier proposal to give subscribers of EPFO an option to switch to National Pension System (NPS). The ministry reasoned that the current arrangement provides higher rate of return and multiple other benefits.

The labour ministry has also decided to reject the proposal to corporatize the EPFO and ESIC and maintain their autonomy. The bill proposes setting up of a social security fund under funds available for corporate social responsibility. The fund would provide benefits such as pension, medical cover as well as death and disablement benefits to all workers.

The bill also states that all establishments with at least 10 workers would have to provide multiple benefits to employees under ESIC and it would be mandatory for all workers employed in hazardous sectors.