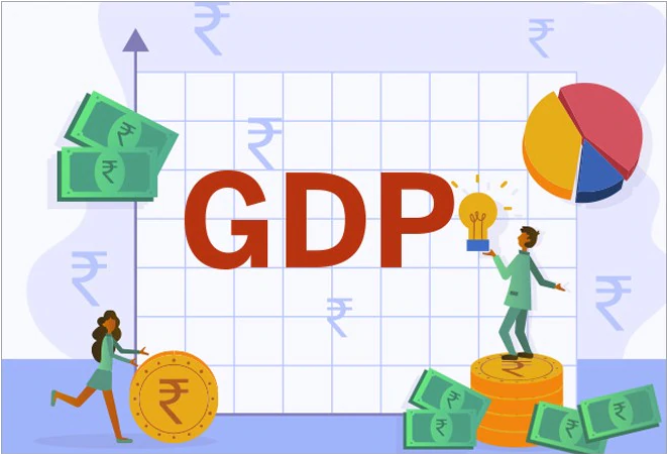 As per the United Nations System of National Accounts (UN SNA)-2008, the member countries are required to revise the base year of their macro-economic indicators

A panel on national statistics has recommended 2020-21 as the new base year for GDP and other national accounts, the government told Rajya Sabha on Thursday. The Advisory Committee on National Accounts Statistics had revisited its earlier recommendation of GDP rebasing to 2017-18 on grounds of structural economic reforms, the government said.

“The issue of the base year revision was discussed by ACNAS again in its recent meeting held on October 30, 2019 and it was recommended to the Ministry to consider 2020-21 as the next base year of National Accounts in view of the structural reforms in the economy,” Minister of State (Independent Charge) of Ministry of Statistics and Programme Implementation Rao Inderjit Singh told Rajya Sabha in a written reply.

“The ACNAS had earlier recommended revising the base year of National Accounts from 2011-12 to 2017-18 in view of the likely availability of requisite data,” Singh stated.

This recommendation was later changed, though. Earlier this month, the ACNAS had said that 2017-18 was not the best base year for GDP as it saw turbulence from GST and demonetisation. Experts, including former chief statistician Pronab Sen and former RBI Governor C Rangarajan, had also seconded the motion.

As per the United Nations System of National Accounts (UN SNA)-2008, the member countries are required to revise the base year of their macro-economic indicators like Gross Domestic Product (GDP), Gross Value Added (GVA), Index of Industrial Production (IIP), Consumer Price Index (CPI) etc. from time to time to better capture the structural changes in the economy. In India, the exercise of base year revision of National Accounts is guided by ACNAS.

The panel comprises of experts from the Centre and state governments, academia, Reserve Bank of India (RBI), along with other domain-specific experts. While selecting a new base year, several activities, including new surveys, are to be planned and carried out to have the latest data for use in the revised base year, Singh mentioned in his reply.