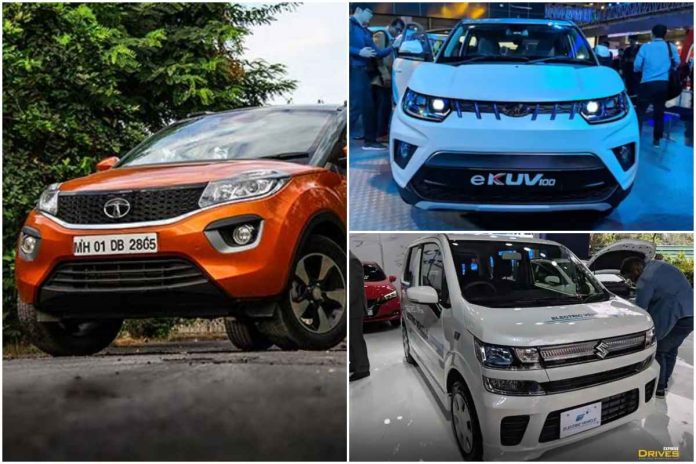 New Delhi: The Delhi government will implement its car rationing or odd-even scheme from 4-15 November to tackle rising pollution level during the crop burning season.

The government also announced a seven-point agenda as a precautionary measure to tackle air pollution levels which are at their highest in November.

“4-15 November odd even to be applied. The studies around this have shown that pollution levels fall. Odd and even is an emergency measure. Cannot be implemented for too long. Details will be clarified in the next few days,” Kejriwal said while addressing a press conference.

Kejriwal said that the Delhi government will continue to work with the neighbouring states of Haryana, Punjab and Uttar Pradesh to find an alternative to crop burning.

The government will announce the details of the scheme in the next few days. Senior officials in the government said closer to the day, the scheme will be finalised based on the pollution levels of the national capital.

“As per the Supreme Court’s direction, we want the residents of Delhi to not burn crackers. Delhi government will organize a Lazer show on choti diwali so that the city can together celebrate the festival,” Kejriwal said.

While the odd-even scheme and the Diwali restrictions will end, the remaining five-agenda points will form the winter action plan of the government.