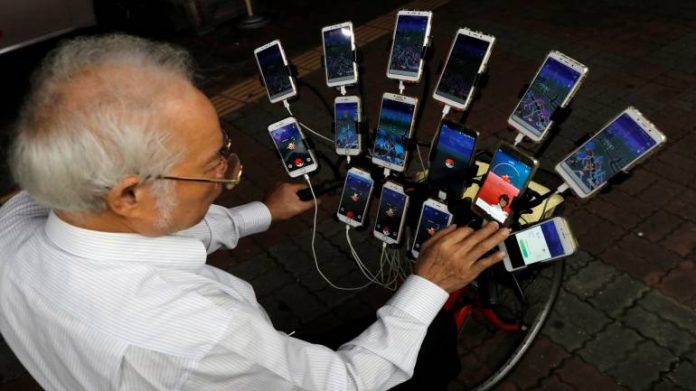 Shipments of mobile phones to China fell 6 percent in March compared with the same year-earlier month, official figures showed on April 10, as slowing economic growth took a toll on the sector.

The slowdown points to continued pressure on the likes of Apple Inc, which endured a steep drop in China sales in late 2018, and its domestic smartphone rivals.

The number of new devices launched by phone makers also fell, according to CAICT. A total of 52 new handsets hit the market in the month, down 35 percent from a year earlier.

Last year was an anaemic one for the world’s largest mobile phone market, with total shipments falling 15.5 percent, CAICT data shows. The weakness continued in 2019 – February shipments totalled 14.5 million units, the lowest since February 2013 and a 19.9 percent decrease from a year earlier.

Industry analysts generally attribute the weak performance to a slowdown in economic growth, longer upgrade cycles, and a lull in feature innovation as carriers focus on preparations for the launch 5G connectivity on their networks.

To cope with the slowdown, Chinese domestic brands have been raising prices and moving upmarket, hoping to boost margins. In 2018, Huawei Technologies Co Ltd, Oppo, and Vivo each captured a bigger share of the $500-to-$800 price range of phones, a segment once dominated by Apple.

The US brand, which currently generates over 15 percent of its revenue from Greater China, has suffered in particular from the slowdown. Sales from the region during the three-month period to the end of December 2018 fell by roughly a quarter from a year earlier.

Several third-party retailers have lowered prices on a range of iPhone devices this year. Apple also lowered the official sticker price of its phones after China cut the rate of value-added tax on luxury goods.