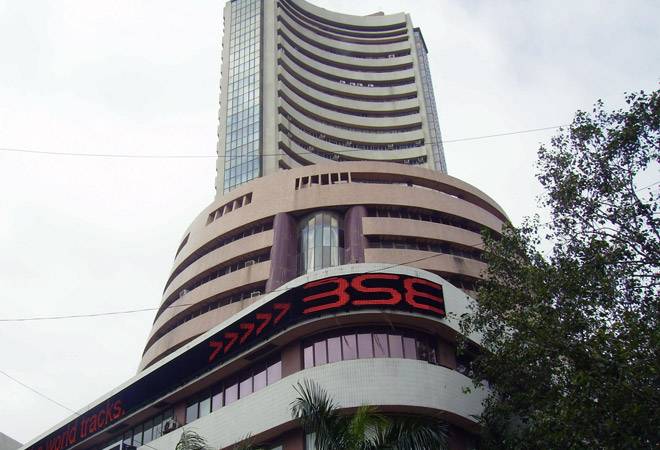 Let’s look at how the markets performed under Atal Bihari Vajpayee and other former Prime Ministers of India.

Today nation is mourning the loss of former Prime Minister Atal Bihari Vajpayee. On October 13, 1999, he took charge as Prime Minister of India for the third time, as the head of a new coalition government, National Democratic Alliance (NDA). He was the Prime Minister for a short period of 13 days in 1996 and then again for 13 months in 1998. The former Prime Minister is credited for bringing in several economic reforms in the country. He was the force behind setting up an institutional framework to deal with bad loans in the banking system.

Remembering him as an economic reformist, let’s look at how the markets performed under him and other former Prime Ministers of India.

Though the 30-stock index cannot mirror the efforts these heads of the country have put together in building the nation, but it can help us in gauging the market perception during their tenure, as their policies and reforms are one of the deciding factors for the market’s movement.

We have analysed the data since 1979 and looked at the performance of the markets during the tenures of different prime ministers of the country. Since then, only five of them have completed their term. The assassination of Indira Gandhi in 1984, led to a tragic end to her tenure. Of these five, markets gave the lowest returns of around 30 per cent during Vajpayee’s tenure, March 1998 to May 2004.

Sensex delivered the highest return of around 181 per cent, during former prime mister P. V. Narasimha Rao’s tenure. The top bourse jumped from 1,361.7 points on June 21, 2017 to 3,823.1 points on May 16, 1996. This was closely followed by Rajiv Gandhi’s tenure, when the markets scaled around 171 per cent. India’s fourteenth Prime Minister, Dr. Manmohan Singh served for a decade, during which the Sensex scaled from 5,000 points to 24,000 points. During the first short stint of Atal Bihari Vajpayee as the prime minister, from May 16-June 1, 1996 markets lost around 3 per cent. It was the only decline, witnessed in any prime minister’s tenure since 1979. The current Prime Minister Narendra Modi’s tenure till date has seen returns of around 53 per cent.