Home Property Number of buyers in secondary real estate market rise by 10-12% since... 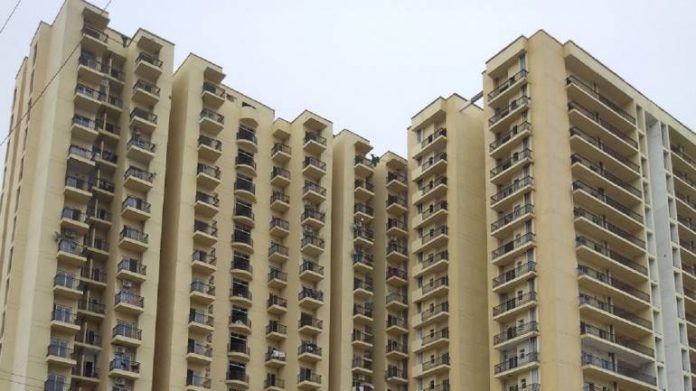 Demonetisation has had a positive effect on the secondary sales market. Fed up with significant construction delays, homebuyers are now preferring to buy what they see. This has led to a 10-12 percent increase in the number of buyers in the secondary market, says data by a real estate consultant.

Post demonetisation in November 2016, investors were in a hurry to exit and were willing to reduce their prices. Also, the developer’s price for ready-to-move-in options was lower than those quoted by investors looking to re-sell their units. This resulted in lower property values in the secondary market by as much as five to 10 per cent from the primary market in many projects, according to real estate consultant ANAROCK.

“The chronic delays in project execution of the past have significantly boosted buyer and investor interest for ready-to-move-in properties, not least of all because ready homes decrease the combined pressure of monthly EMIs and rental outgo for the common man. Also, ready-to-move properties do not attract GST,” says Santhosh Kumar, Vice Chairman – ANAROCK Property Consultants.

Soon after the DeMo (demonetisation) move in November 2016, it was widely anticipated that the ‘surgical strike’ against black money would massively damage the Indian real estate sector, particularly the secondary market which was dominated by cash transactions.

Initially, DeMo did result in reduced sales in the secondary sales segment, with most investors seeking to exit. Tempered demand compelled them to reduce the prices of their second-sale properties by as much as 10 percent to 20 percent particularly in NCR, which was largely investor-driven, he says.

DeMo has resulted in increased transparency even in the secondary real estate transactions, even if RERA did not help it as much as it did the primary sales segment.

Cash transactions, which formed almost 30 percent to 50 percent of the total payments earlier, have been seriously curtailed and investors no longer see any point in hoarding properties to use up their black money.

The gradual reduction of the price gap between the primary and the secondary markets is another visible positive impact, he says.

Even RERA provided some relief, albeit indirectly. After RERA was unleashed, developers in the markets under its purview rushed to register their projects or obtain completion certificates for projects that were nearing completion. Resale market buyers benefitted as there was a surge in ready-to-move-in properties both for sale and rent in this segment. In NCR, this was especially evident in markets such as New Gurugram, Noida Expressway and Dwarka Expressway, where investors were holding on to a massive share of the existing housing inventory in anticipation of a profit windfall, as per ANAROCK.