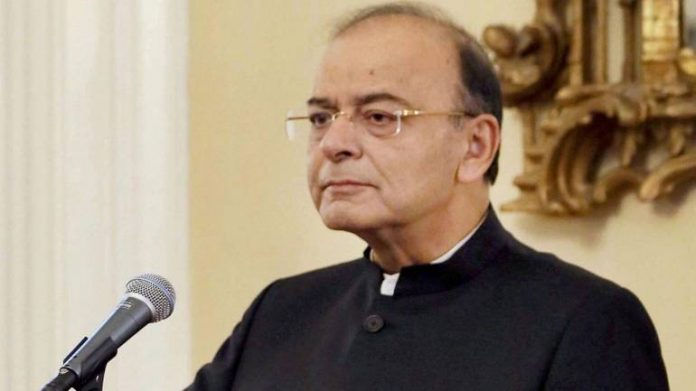 The five petroleum items have been kept out of GST as they are considered cash cows, giving both the Centre and states bulk of their tax revenues.

Finance Minister Arun Jaitley today said the states are not in favour of including petrol and diesel into GST at the moment, ruling out any immediate levy of the new indirect tax on these petroleum products.

While GST was rolled out on July 1, real estate as well as crude oil, jet fuel or ATF, natural gas, diesel and petrol were kept out of its purview. This meant that the products continued to attract duties like central excise and VAT.

“So far the mood of states (most of the states) is not in favour of including it (in GST) at the moment. But I am sure as the GST experience moves on, I think, natural gas, real estate — these are areas which are to be brought in and then probably at some stage we will keep trying for petrol, diesel and potable alcohol,” Jaitley said.

The five petroleum items have been kept out of GST as they are considered cash cows, giving both the Centre and states bulk of their tax revenues.

But keeping them out has created compliance issues including taking input tax credit. For example, a refinery producing diesel and petrol would pay GST on the procurement of plant, machinery and services but that tax would not be creditable against excise duty and VAT levied on petrol and diesel.

Jaitley said further rationalisation of the tax rates would continue as revenues go up and ultimately the 28 percent tax slab would be restricted to demerit and luxury goods.

“GST broadly has settled down. Almost in every meeting now, we are able to rationalise the tariffs and this process will continue. It will continue with the structure tariffs being rationalised and the structure itself being rationalised as the collections go up,” he said. The minister said that GST currently is a voluntarily declared GST with one check and safeguard that is the Input Tax Credit. “The taxpayers’ base in indirect tax has widened. I think slowly as the software system matures and the 2-3 anti-evasion measures that are possible are put in place, the compliance level in GST will automatically improve,” he said.

Jaitley said from voluntary declaration under the GST which are currently taking place, because of anti-evasion measure in place, the collection will improve.