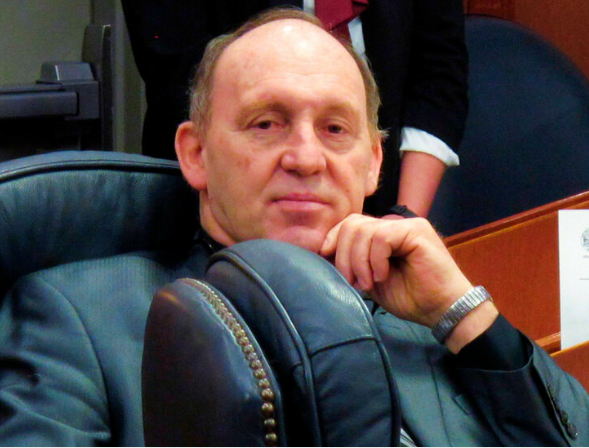 Seven people died in an air crash in the US. The accident occurred a few kilometers from the city of Soledonta, Alaska. According to the information, two small planes crashed into the air. Those killed include Gary Knope, a state assembly member of President Donald Trump’s Republican Party.

The
aircraft was single engine, the New York Times quoted local officials as saying – both aircraft were single engine. One of them was the Havilland DHC-2 Beaver and the other Piper-P12. Both planes flew from Soldonta Airport. It collided with each other in the air about 150 miles from the city of Anchorage. According to the information, the authorities are currently investigating the case. 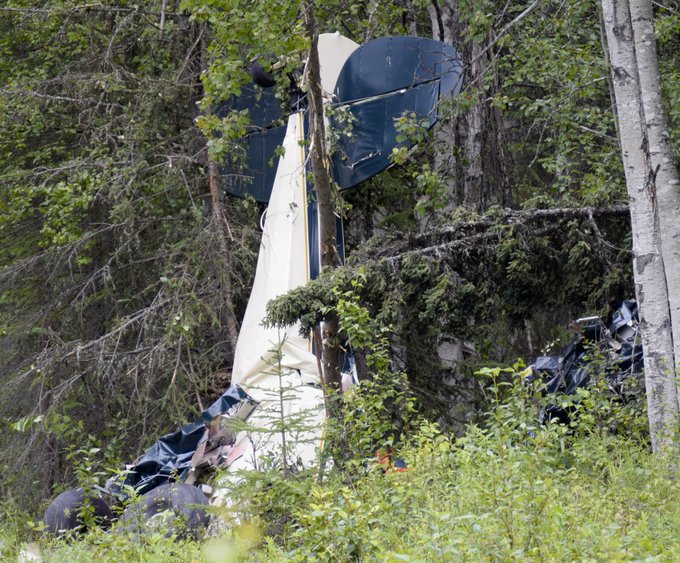 whose fault?
Till now it has not been clear whose fault was caused by whose fault. The reason for this is that the accident happened far away from the airport. The weather was clear at that time. There was also a big difference in the time taken by both the planes. Visibility was also over 10 km at the time of the incident. Pilots in this area also use the same frequency. Therefore, it is also difficult to believe that the two pilots would not have had talks with ATC. However, the matter is being investigated. According to police, she will release the statement only after initial investigation.