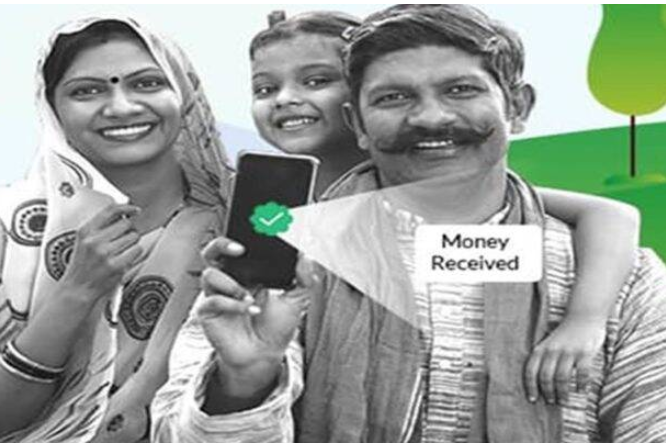 PM Kisan Yojana: The question arises in the minds of the beneficiaries of the scheme that under the scheme, for the financial assistance of 6 thousand rupees annually, three installments of 2-2 thousand rupees are transferred by the government.

PM Kisan Yojana: The process of transferring the sixth installment of 2 thousand rupees to the beneficiaries of Pradhan Mantri Kisan Samman Nidhi Yojana is going to begin. This process will be started from August 1, installment money will be received in the account of all the beneficiary farmers within the next two to three months. The last installment under this scheme was paid in the month of April.


After the process of transferring money, the money will be transferred to the beneficiary farmers account between August and November. Often the beneficiaries of this scheme have a question as to how often three installments of Rs 2-2 thousand are transferred by the government for financial assistance of Rs 6 thousand annually under the scheme.


According to the rules of the scheme, the first installment falls between 1 December to 31 March. The second installment is transferred directly to farmers’ account from April 1 to July 31 and the third installment from August 1 to November 30. That is, one day it does not happen that the installment money gets transferred to the accounts of all the farmers. In this scheme, crores of farmers have registered. In such a situation, it takes time to transfer money to everyone’s accounts.


If you want to see whether your application has been approved under this scheme or not, then you can do this job very easily. Check states like this: –

– You have to first go to the website www.pmkisan.gov.in
– After that select the option of ‘Farmers Corner’ from the menu given on the website
– Now in the drop down menu you click on ‘Beneficiary List’
– State, After getting the information of district, block and village, click on ‘Get Report’ report
– a list of beneficiaries will open in front of you.