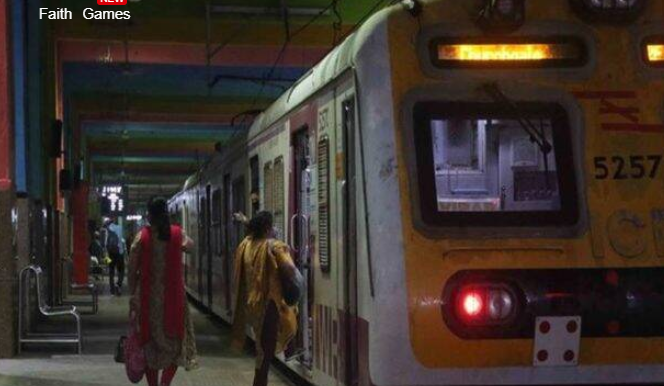 Railways is planning to operate 151 trains on 109 routes to private operators for 35 years. Some questions were raised by prospective bidders of private operators. To which the railway has responded on Friday.

Let us tell you that Railways is planning to give 151 trains on 109 routes to private operators for 35 years. Some questions were raised by prospective bidders of private operators. To which the railway has responded on Friday. In which it has been said that private operators will be able to collect the rent according to the market price and no approval is required for this.
Also Read: Public Provident Fund: This scheme is very good for retirement fund, know what are the benefits

The government may soon approve it from the Cabinet so that this provision cannot be challenged in the court. Under the Railway Act, only the central government or various ministries will jointly decide the fare of the railway.

An official said the fare is expected to be higher than the existing train services, given the maximum fare limit and not the cost. Private operators will also be able to sell tickets through their website, but their website must be connected to the passenger reservation system.

There is also some confusion about giving the train operation in private hands. As many companies have asked how the railway can achieve 160 km / h, while its infrastructure does not support this speed.

On this, the railway has said in its reply that a draft will come soon on these issues, which can be released soon. Apart from this, private operators train in case of any accident. The situation is still not clear about that situation. At the same time, a consensus has not been reached regarding train maintenance.

18 crore people have not yet linked Aadhaar-PAN; If you have not done it, get it done soon, otherwise you will have to pay...

LPG INDANE GAS BOOKING: HOW TO BOOK YOUR INDANE GAS WITH WHATSAPP, KNOW THE WAY

FORGOT THE MOBILE NUMBER AND EMAIL ID ENTERED IN AADHAAR CARD? WHAT DO WE DO NOW

Hotels started but the style changed; Lunch-dinner and breakfast are available in the room itself, the permission of two people in the lift, sanitizer...

HOW TO DOWNLOAD AADHAR CARD IN PHONE, HARD COPY WILL NOT ALWAYS BE REQUIRED