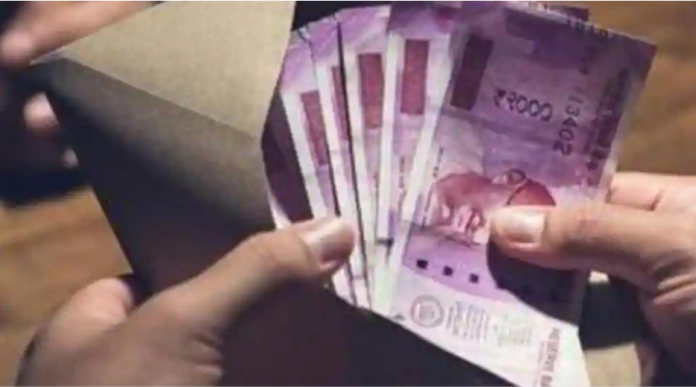 New Delhi, Business Desk. In order to provide more in-hand salaries to the employee during the time of Corona virus epidemic, the government had made a relief announcement related to PF. The government had announced a reduction of 4 per cent in the Employees Provident Fund (EPF) contribution for three months in May, June and July, giving relief to employers and employees. The period of this relief exercise done by the government is coming to an end and from the month of August, now the employee and employer will have to contribute 12-12 percent PF.

Also Read: Even after making, Aadhaar card is not available, so do this work, must be sitting at home


This relief measure of the government increased the amount of the employee’s in-hand salary equal to four percent of his basic + DA for three months. At the same time, in case of employees of Central Public Sector Enterprises and PSUs of the States, the employers contributed their full 12 percent and the employees contributed 10 percent.

Now from next month ie from August, both employees and employers will have to contribute EPF like before. While announcing this relief measure, the Ministry of Labor had also said that if anyone wishes, he can contribute more than 10 per cent to the EPF during these three months.