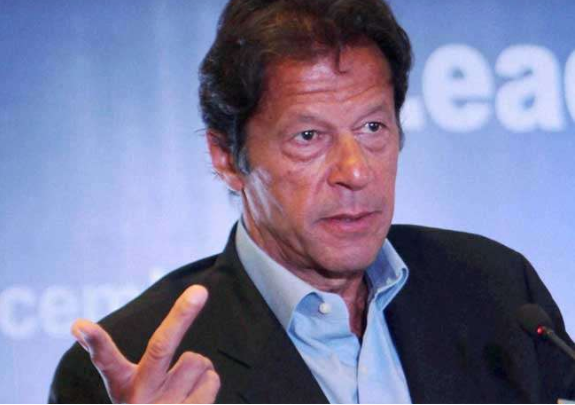 Islamabad, PTI. Pakistan’s discomfort has increased with the arrival of Rafale fighter aircraft in India. Pakistan’s Foreign Ministry has said that India is engaged in gathering more weapons than its defense needs. This move by India can start the arms race in South Asia, due to which the atmosphere will become turbulent. At the same time, Pakistan has also appealed globally to stop India from depositing arms. Let us know that the first consignment of Rafale planes has arrived from France to India on Wednesday.

Pakistan’s Foreign Ministry Spokesperson Ayesha Farooqui said during a weekly press conference, “We saw the report which said that the Indian Air Force has received the first consignment of five Rafale aircraft. It is extremely disturbing that India is steadily accumulating more military capacity than it needs. India has now become the second largest arms importer country. This is severely affecting strategic stability in South Asia.


‘He said, “India’s over-arming of weapons is not a good sign for Pakistan. This is disturbing. The international community should focus on this. Explain that the fear of Rafael is that just before the arrival of these planes, the Air Force Chief of Pakistan had to have an emergency meeting with Army Chief Qamar Javed Bajwa. On the other hand, China too has definitely been shocked after Rafael’s arrival. However, no statement has been released from China yet.

Let me tell you that the first batch of the new Sartaj Rafale fighter jets of the Air Force added a new chapter in the firepower of the Indian Air Force as soon as they landed at Ambala Air Force Base on Wednesday. The new power of Rafale, counted among the world’s best multipurpose fighter aircraft, was received by the Sarobar Air Force from its entry into the Indian airspace to the landing at Ambala. 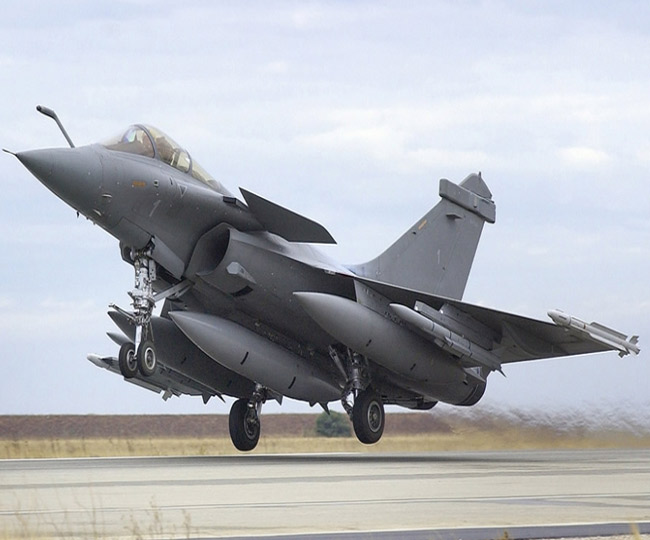 Nearly 23 years after the Sukhoi planes purchased from Russia, the Air Force has acquired Rafale, a new generation fighter jet. The firepower and characteristics of this fighter jet are the reason for the enthusiasm of the government and the Air Force on Rafale’s arrival in India. Rafale is a 4.5 generation multi-role combat aircraft capable of attacking the enemy, both from the sky to the ground and from the sky to the sky. Once refueling can fly continuously for 10 hours. Its speed is so that in just one minute Rafael can reach 60000 feet altitude and it is capable of flying at a speed of 2130 kilometers per hour. Its firepower is up to 3700 km. The most important thing is that Rafale jets are equipped with ultra modern missiles and weapons like Meteor, Scalp and BVR. Its radar system is also very strong and it also has full capability to operate nuclear missiles.