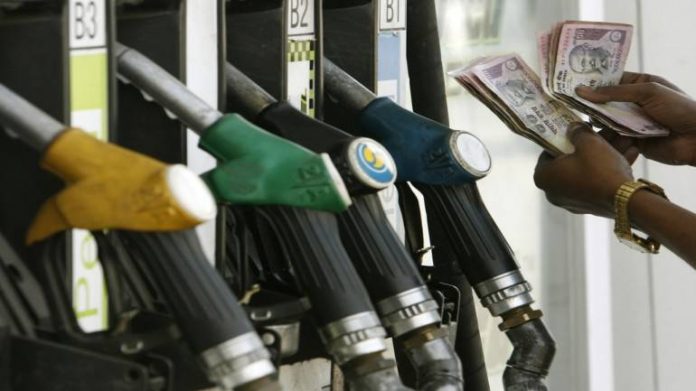 The Delhi government has decided to reduce the Value Added Tax (VAT) on diesel which will substantially cut the prices of diesel in the national capital.

“This is one of the several measures taken by our government to revive Delhi’s economy. Earlier this week, we had launched a portal to connect job seekers with potential employers,” Kejriwal added.


The chief minister further said that he will connect with several industry groups and experts over video conferencing “to discuss more ways to revive Delhi’s economy”.

After a series of hike in prices, diesel was retailing at its the highest ever rate in the national capital. In fact, diesel has been selling at a higher price that petrol. This happened because the Delhi government raised VAT on diesel sharply.


Rates vary from state to state depending on the incidence of local sales tax or VAT.

Diesel rates have continued to be revised sporadically in July. The cumulative increase in diesel price since June 7 now totals Rs 12.55 per litre.


Prior to June 7, oil companies had for 82 days not revised petrol and diesel prices as they adjusted a record increase in excise duty by the government against the fall in rates warranted due to international oil prices slumping to a two-year low.