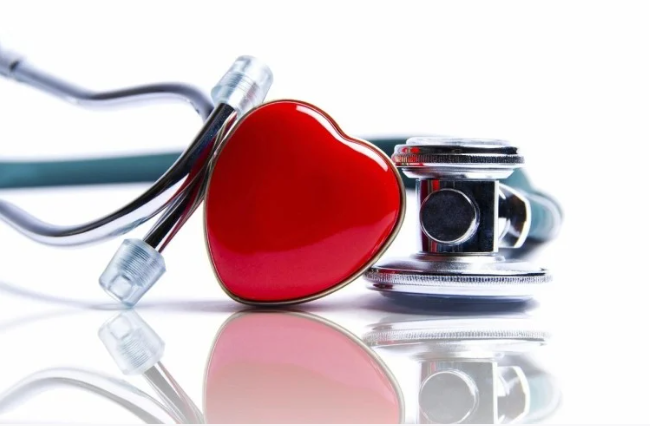 Corona is considered a lung disease, but the reality is that it has started attacking the heart directly. The British Heart Foundation (BHF) has revealed this after a study on 1261 patients from 69 countries. Surprisingly, 901 people were involved, who never had any heart problem, but after the infection, their heart has been affected.

Of these, 46 per cent had abnormal heart reports while 13 per cent had severe cardiac problems. Of the 1261 patients involved in the research, 55 per cent had difficulty in pumping blood by the heart, while one in seven had severe heart failure.
We understand why this is happening ..

BHF’s medical director and cardiologist Dr. Sonya Babu Narayan says that serious patients suffering from corona suffer damage to the heart and vessels. We are now understanding why this is happening.


The report, published in the European Heart Journal, titled Cardio Vascular Imaging, states that there is a problem in the right and left chambers of the heart. A scanning report of the patients shows that three percent of the patients also had a recent heart attack.


Also Read: Register or update your mobile number in this way in Aadhar Card, this is the process

Treatment of heart changed with treatment

In the research, when patients were scanned, the mode of treatment was changed after observing cardiac discomfort. Fluid was also controlled by giving medicines given in such patients for heart failure so that their heart starts functioning normally. Scientists have clarified that without an investigation report, it cannot be inferred that the patient’s heart has been affected due to the virus.

Corona lung not disease of many organs
Major researcher Prof. According to Mark Dweck, Kovid-19 affects not only the lungs but also the heart along with other organs. Severe flu causes damage to the heart, but research has damaged the heart of most patients. The ability of the heart to function is affected. Now it is to understand whether it can be cured automatically and what will be the effect of the virus on the heart for a long time.