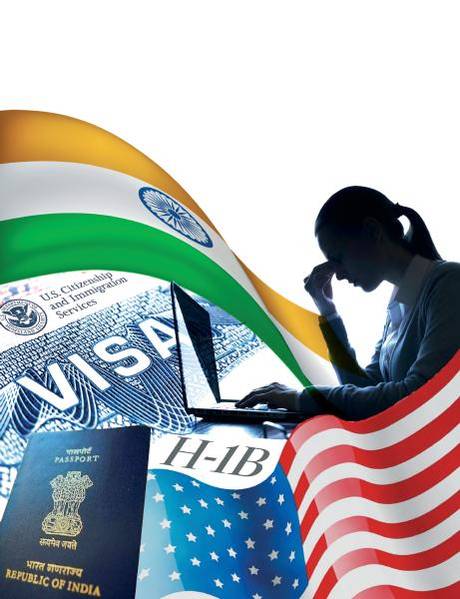 Massachusetts Attorney General Maura Healey in a statement alleged that the Trump administration did not even attempt to explain the basis for this “senseless” rule
As many as 17 states and the District of Columbia filed a lawsuit on Monday against the new temporary visa policy for international students announced by the Trump administration as part of its efforts to restrict international travel in view of the coronavirus pandemic.


The lawsuit, filed in the U.S. District Court in Massachusetts against the Department of Homeland Security (DHS) and U.S. Immigration and Customs Enforcement (ICE), challenges what the 18 attorneys general call the federal government’s “cruel, abrupt, and unlawful action to expel international students amidst the pandemic that has wrought death and disruption across the United States“.

The lawsuit seeks an injunction to stop the entire rule from going into effect.


In its July 6 order, the ICE declared that nonimmigrant F-1 and M-1 students attending schools operating entirely online or taking only online courses will not be permitted to take a full course load and remain in the United States.

The modifications also limited many students at normally operating schools from taking more than one class or three credit hours online in order to remain in the country. In the 2018-2019 academic year, there were over 10 lakh international students in the U.S. According to a recent report of the Student and Exchange Visitor Program (SEVP), there were 1,94,556 Indian students enrolled in various academic institutions in the U.S. in January.


Massachusetts Attorney General Maura Healey, who led a coalition of 18 attorneys general in filing the lawsuit, in a statement alleged that the Trump administration did not even attempt to explain the basis for this “senseless” rule, which forces schools to choose between keeping their international students enrolled and protecting the health and safety of their campuses. “Massachusetts is home to thousands of international students who make invaluable contributions to our educational institutions, communities and economy. We are taking this action to make sure they can continue to live and learn in this country,” she said.


The lawsuit has been filed days after the Harvard University and the Massachusetts Institute of Technology filed a lawsuit against the ICE’s latest rule that bars international students from staying in the U.S. unless they attend at least one in-person course.


The lawsuit filed by the 18 attorneys general challenges an abrupt policy change by the ICE to reverse the guidance issued on March 13 that recognised the COVID-19 public health emergency, provided flexibility for schools and allowed international students with F-1 and M-1 visas to take classes online for the duration of the emergency.


In California, seven international graduate students have filed a federal lawsuit in the Central District of California.

“The ICE policy requiring foreign students to attend in-person classes, even where their universities have determined that to do so will cost lives and endanger the campus community, in keeping with the judgement of public health experts, treats them as pawns for the president’s politically motivated decision,” said Mark Rosenbaum, directing attorney of the Public Counsel’s Opportunity Under Law project. “It is the latest in a series of irrational actions that is deepening the pandemic crisis in our nation and it comes as no surprise that the lives being threatened in the first instance are those of immigrants, lawfully studying here to contribute productively here and abroad,” he said.