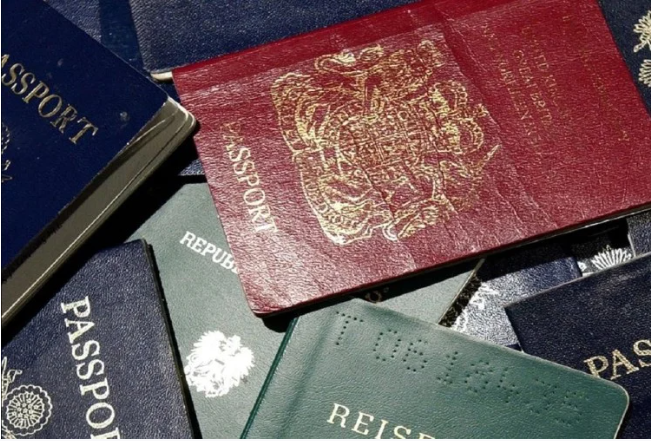 The police and security agency have raised their ears after a Rohingya was found wandering abroad with the passport of a young man from Bijnor, Uttar Pradesh. The passports of the district have been involved in the search. Police suspect that many more people may also be using such passports incorrectly. The security agency along with the police have started investigating this matter.


Passports of all the youths are made to go to Saudi Arabia for jobs, but not many youths are able to go to work. It has been reported from the Indian Embassy that a Rohingya has been caught in Saudi Arabia.
Following the information received from the Ministry of External Affairs, the Bijnor Police arrested Naxim, resident of Bakshiwala, village of Kotwali and Suhail, a resident of Chashiri, in the past and invoiced them against the Fraud and Passport Act.