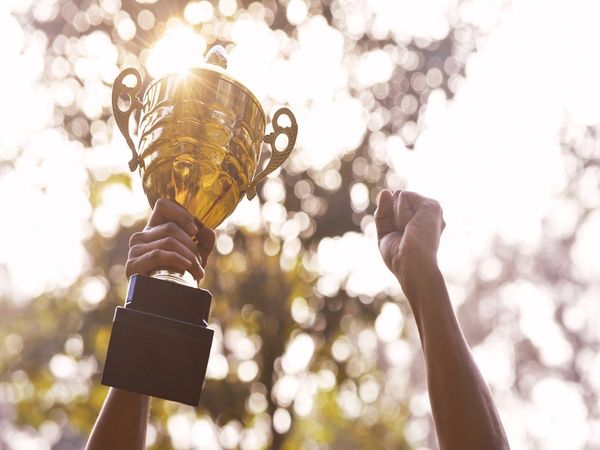 CBSE Class 12 result 2020 has been released today. Divyanshi Jain of Lucknow have scored 600 out of 600 making to one of the CBSE Toppers 2020 in the country.

CBSE has released Class 12 result today. Around 12 lakh candidates have appeared for the exam this year. The Board has announced that this time it won’t release the merit list along with the toppers. However, the marks that Divyanshi Jain of Lucknow scored have definitely made her one of the CBSE Topper 2020.


Divyanshi Jain has scored 600 marks out of 600 to get 100 percent in CBSE Class 12 Result 2020. She appeared for all the exams of all subjects except Geography, which was cancelled due to Covid-19. The Board calculated average marks on the subject that was calculated making it to 600/600. She is the topper of her school and has scored 97

An 18-year-old Divyanshi is a student of Navyug Radiance Senior Secondary School, Lucknow. Her father is a businessman and her mother is a homemaker. While speaking to HT, she said, “My teachers guided me throughout the year and I was able to follow a systematic routine due to my parents. Both of these factors allowed me to concentrate on my studies and score good marks.”


She loves history and wants to pursue the subject for her further studies. She added, “I want to study history further. I have applied for admissions in BA (H) History at Delhi University.”

The principal of the School, B Singh said that he is amazed at Divyanshi’s achievement. They were confident that she will top but the marks she got are beyond their expectations. Meanwhile, Chief Minister of Uttar Pradesh Yogi Adityanath has congratulated all successful candidates of CBSE Class 12.