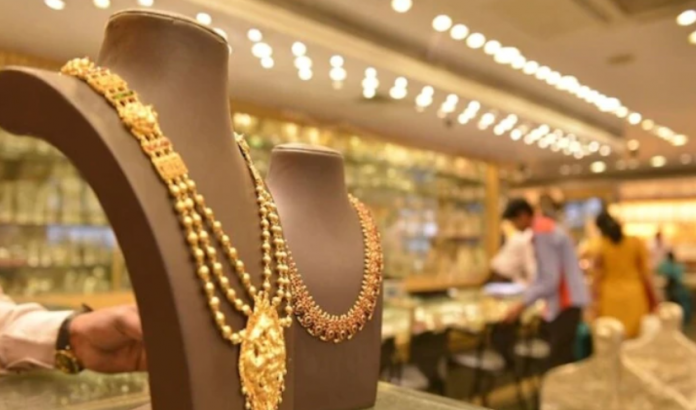 Gold rate fell on Thursday after reaching a new high in the last trading session. Gold futures fell 0.05 per cent to Rs 49,134 per ten gram in MCX, while silver climbed 0.09 per cent to Rs 51,427 per ten kg. Gold had gained 0.7 per cent in MCX in the previous session while Silver had gained 2.2 per cent. Considering the strength in the global rate, the price of gold had reached Rs 49,348 per ten grams in the last session.