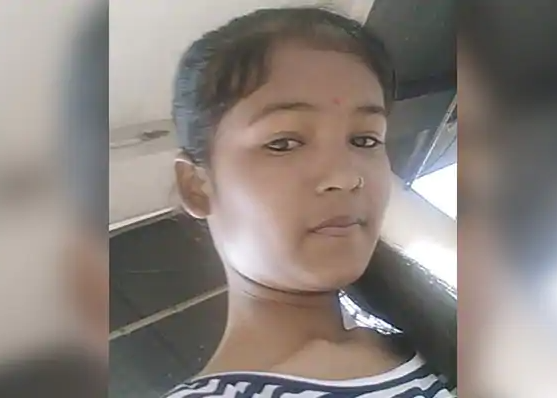 Bharti Khandekar, who lives in Indore in the race of 100% -99%, has brought 68% per cent marks in the tenth board examination, yet her name is in the headlines due to her struggle.

Bharti Khandekar, who lives in Indore in the race of 100% -99%, has brought 68% per cent marks in the tenth board examination , yet her name is in the headlines due to her struggle. Bharti’s father is a daily wage laborer and has achieved this achievement by studying on the footpath of Shivaji Nagar. By the way, Bharti will no longer be on the pavement, Indore Municipal Corporation has decided to give Bharti’s family one of the flats built on brown hill under the


Prashant Dighe, who is associated with the Pradhan Mantri Awas Yojana, said that the Indore Municipal Corporation Commissioner gave 1 BHK flat to Bharti’s family after taking cognizance of the matter. It is also being arranged that he does not have any problem of money for further education. He is also being given tables, chairs, books, clothes. Bharti, who studies at Ahilya Ashram School in Indore, lives with her family on the footpath of Shivaji Market in front of the Municipal Corporation and also studies here.

Bharti is happy that she thanked her parents, teachers. He said “I achieved 68 percent in class X. The credit for my success goes to my parents who worked hard to send me to school. I am happy. I want to become an IAS officer. We were born on the sidewalk And studied there, there was not a house to live, we were living on the sidewalk. I want to thank the administration for this house, for further studies.

Also Read: This actress will now play the role of Alia in ‘Kumkum Bhagya’, has been seen in ‘Ishaqzaade’


His father Dasharatha is also very happy after getting a new house. It is said that my wife and I are daily wage laborers. My daughter has passed class X. I want him to be an officer. I also have two sons. We used to live on a sidewalk. We were given a home as a gift because my daughter had passed the examination well.

Bharti’s mother says that for us, my daughter is like Goddess Lakshmi. My husband and I are both illiterate. But our children studied in government schools. I get 2,000 rupees every month. My daughter studied very hard. Dasharatha goes to work in the morning, his wife goes to sweep in a school at that time. Bharti handles both the younger brothers. Then studies till 1 o’clock at night, then the parents wake up in turn and take care of it.