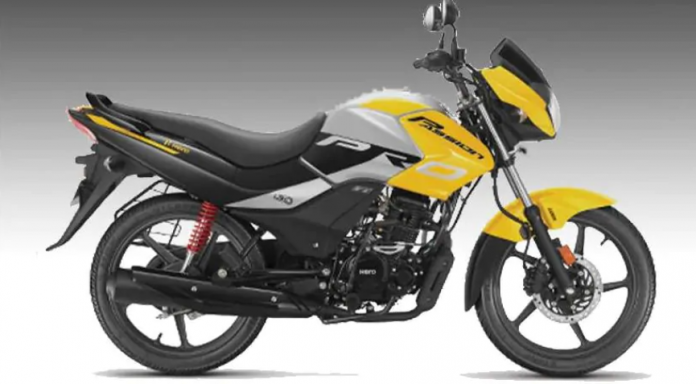 Hero MotoCorp, the largest two-wheeler manufacturer, is offering bumper discounts on BS-4 scooter-bikes in India. 10 thousand on BS-4 bikes and up to 15 thousand rupees on scooters.

Hero MotoCorp, the largest two-wheeler manufacturer, is offering bumper discounts on BS-4 scooter-bikes in India. Explain that the new BS6 standard has come into force from April 1 across the country. Let us tell you that the Supreme Court has given relief to the auto industry and has given exemption to sell BS-4 vehicles till 10 days after the lockdown ends. In such a situation, the companies which have more inventory, they are giving a good offer and advising customers to book online. 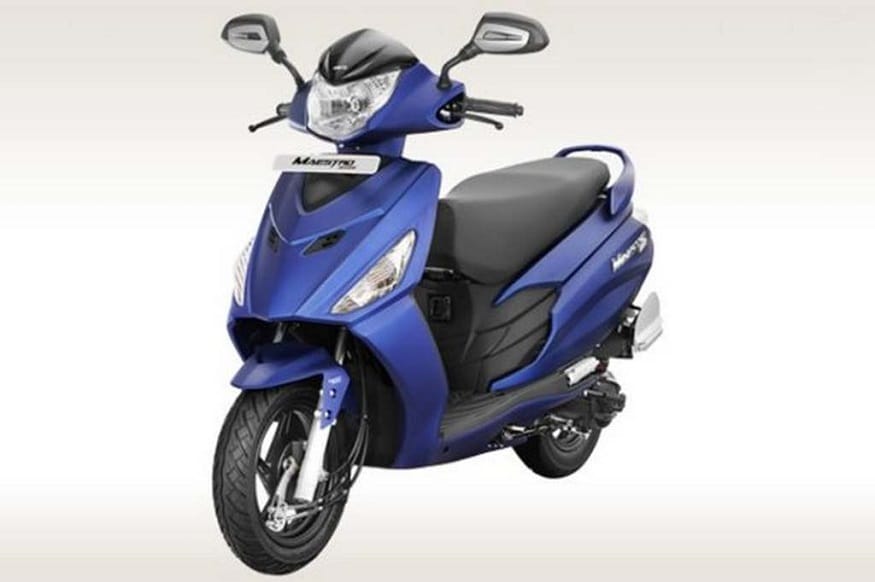 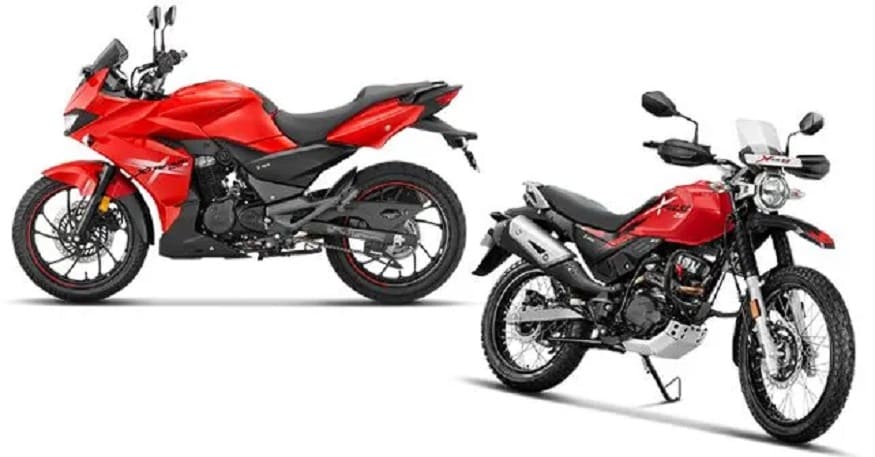 Horo Motocorp says that it currently has stock of about one and a half lakh BS-4 two-wheelers. The cost of which is around Rs 600 crore. According to a report by the Economics Times, some of these stocks will be exported to countries where the sale of BS-4 vehicles is not banned.

Also Read: Birthday Special: Listen to the songs of Kailash Kher, who became the star singer by singing Lal of UP 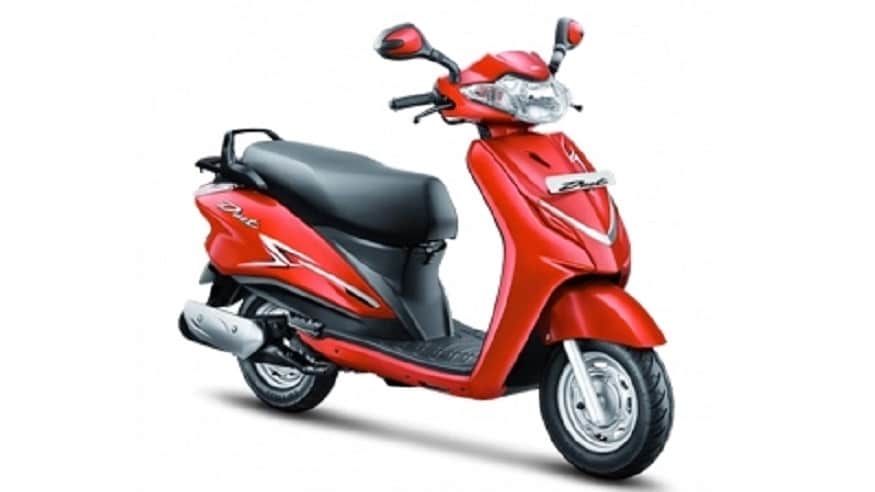 Due to Corona virus, two-wheeler manufacturer Hero MotoCorp decided to close its plants till 14 April. The company had earlier announced the postponement of manufacturing operations till 31 March 2020. 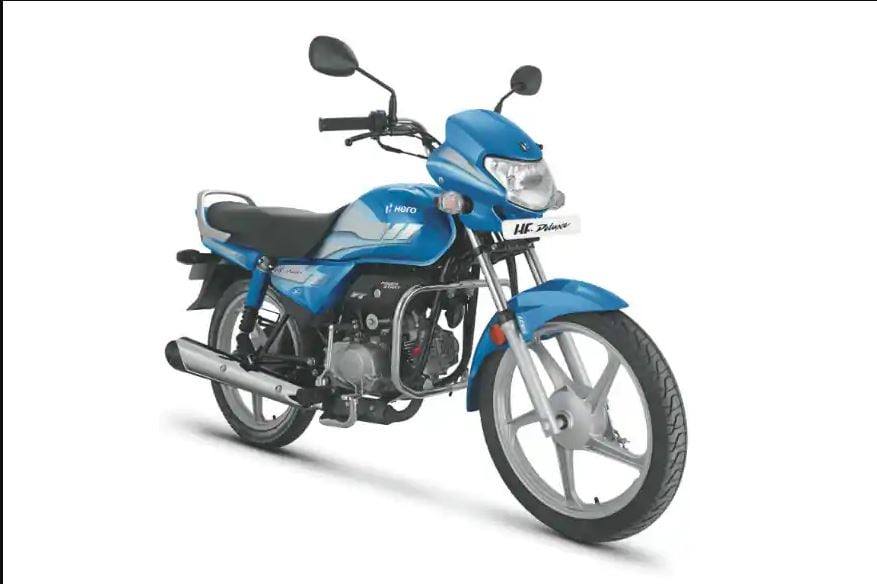 At the same time, Federation of Automobile Dealers Association (FADA) says that about 7 lakh BS-4 two-wheeler dealers are lying in India, which is worth about Rs 3,850 crore. According to the Federation, 1.5 lakh BS-4 two-wheelers have been sold out of it. But their registration has not been done due to the lockdown.