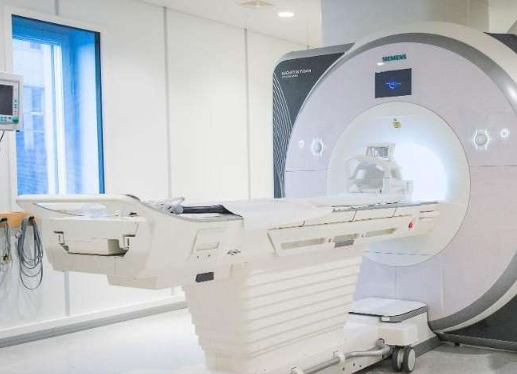 London, PTI Smart MRI scans used in people suffering from heart disease can help in detecting cancer in the child. It can be known whether cancer is dangerous or not and may be an early indication of how targeted treatment will work. A new study in Britain revealed this information on Monday. Researchers at the Cancer Research Institute in London have found that non-invasive scanning technology can detect dangerous forms of neuroblastoma in a child. Neuroblastoma is a type of tumor in a child.

Researchers demonstrated that the MRI technique known as T One Mapping can provide important insights into the biology of childhood cancer. Also, it will give early warning of what kind of effective targeted treatment it is. The T One Mapping scan measures how the water molecules react at the microscopic level within the cell to understand the cellular make-up of the tissue. It is used in assessing the damage to heart muscle tissue in heart disease.

In a recent study, it was found that cancer patients infected with corona (COVID-19) are at higher risk of death than other fatal diseases. The study was published in the journal Cancer Discovery. In this study, scientists at 218 cancer patients at Montefore Medical Center in New York were assessed. Scientists found that out of the total patients, 61 cancer victims died due to corona infection. According to the World Health Organization (WHO), the death rate due to Kovid-19 in the US is 5.8 percent.