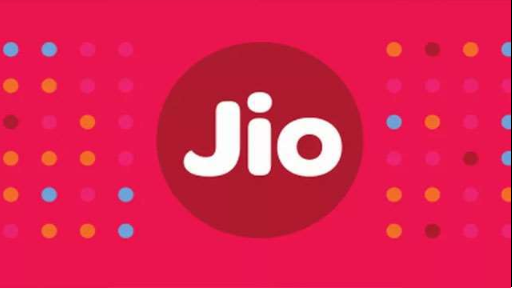 For the past four months now, Reliance Jio has been crediting 2GB data per day to its users for a validity of four days.

Reliance Jio is crediting 2GB data per day as June is nearing its end. The promotional offer has a validity of four days. The post FUP speed comes down to 64 Kbps.

Jio started crediting the data pack for some users on Saturday, Only Tech noted. The offer has been made available for users since the past four months since March-end. This is the fourth consecutive month Jio is crediting data to its users. To check if users have the complimentary credited data in their account, users can go to the My Plan or My Statement section and check if Jio Data Pack is there.


Jio usually credits the data pack on different days for its users in batches.

Reliance Jio Rs 2399 plan: This plan gives users 2GB data per day and the validity is of a complete year. The FUP limit on calling is 12,000 minutes for Jio to non-Jio calling. The plan brings with it unlimited calling, 100 SMS per day, and free subscription to Jio apps. The total data spread is 730GB.

Reliance Jio Rs 2599 plan: Similar to the plan stated above, this plan too lasts for a year and gives its users 2GB data per day. The FUP limit for this plan is 12000 minutes for Jio to non-Jio calling. This plan comes with unlimited calling, 100 SMS per day, and free subscription to Jio apps. The major difference is the subscription to Disney+ Hotstar VIP for Rs 399 at no extra cost and 10GB extra data. The total data spread is 740GB.

Also Read: WhatsApp animated stickers now available on beta versions on Android, iOS: How to use

Reliance Jio Rs 599 plan: This plan gives 2GB data per day to its users for a validity of 84 days. The total data spread comes down to 168GB. The added benefits are the same as for the packs stated above. The FUP limit for off net or Jio to non-Jio calling is 3000 minutes.


Reliance Jio Rs 444 plan: This plan gives 2GB data per day to its users for a validity of 56 days. The off-net calling FUP limit for this plan is 2000 minutes.

Reliance Jio Rs 249 plan: This plan gives 2GB data per day to its users for a validity of 28 days. The FUP limit for Jio to non-Jio calls is that of 1000 minutes.