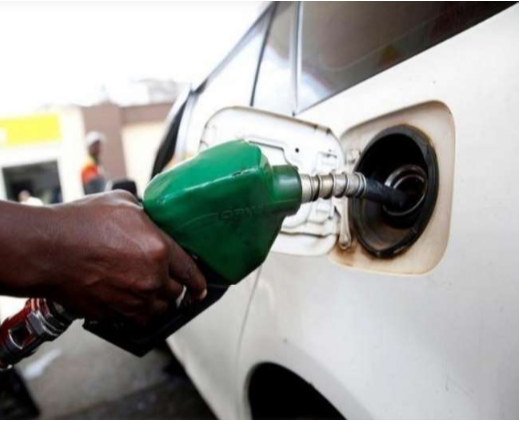 New Delhi, ANI. Petrol Diesel Price in Delhi Today News: The people of Delhi-NCR, facing inflation in the form of increase in the prices of petrol and diesel, got a big relief on Tuesday. Oil marketing companies have not increased the prices of petrol and diesel on Tuesday, the 24th day. Like Monday, petrol is being sold at Rs 80.43 per liter in Delhi on Tuesday, while the price of diesel remains at Rs 80.53 per liter.

Significantly, in protest against the continuous increase in the price of petrol and diesel, the Delhi Congress on Monday demonstrated at the petrol pumps in Delhi-NCR. During the performance, someone was seen watching the strange sight, while some bull and buffalo were seen pulling the car from the ropes along with the car.

Congress workers led by Delhi Pradesh Congress Committee President Anil Chaudhary protested against the BJP at most petrol pumps across Delhi. For three weeks, the central and Delhi governments have been continuously increasing the prices of petroleum products under pressure from oil companies.


State President Anil Chaudhary got on a horse carriage to go to Raj Niwas to submit a memorandum to the Lt. Governor. In the memorandum, he demanded the immediate withdrawal of oil prices, but he and other Congress workers were detained by the police at the Civil Lines petrol pump near IP College. All were taken to the Maurice Nagar Police Station, where an FIR was registered against them. State Vice Presidents Jaikishan, Abhishek Dutt, Shivani Chopra were also present on the occasion.