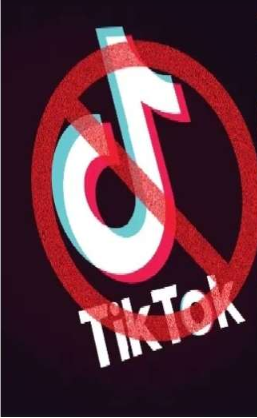 Rajiv Kumar, New Delhi. The government resumed economic action against China in Ladakh in the midst of ongoing conflict with China. On Monday, the Ministry of IT and Electronics banned China’s 59 apps in India. They also include major apps like TicTalk, Halo, WeChat, UC News. At the same time, churn has started to curb imports from China. Consultations with industrial organizations have started when and how imports can be banned.

There has been international apprehension about China’s app. On Monday, the government decided on the same criteria that these 59 apps from China were prejudicial to India’s sovereignty, integrity and security. As such, the government has decided to ban these 59 apps under section 69A of the IT Act. The government was also receiving many complaints about the misuse of these apps. The government was also getting complaints that this app is also helpful in stealing data from Android and iOS platforms, which had raised questions about the security of the country. A ban on these apps was also recommended by the government’s cybercrime watchdog center and the home ministry. Ticketcock has millions of followers in India. With this decision of the government, the app built in India will get a chance to come forward, while China has suffered a big setback.


Ban imposed on these 59 Chinese apps by the government

Let me tell you that after the bloody clash between India and Chinese soldiers in Galvan Valley, there was a protest against Chinese goods in the country. The trend of boycott chinese app was going on in social media. At the same time, now the Indian government has banned the Chinese app. 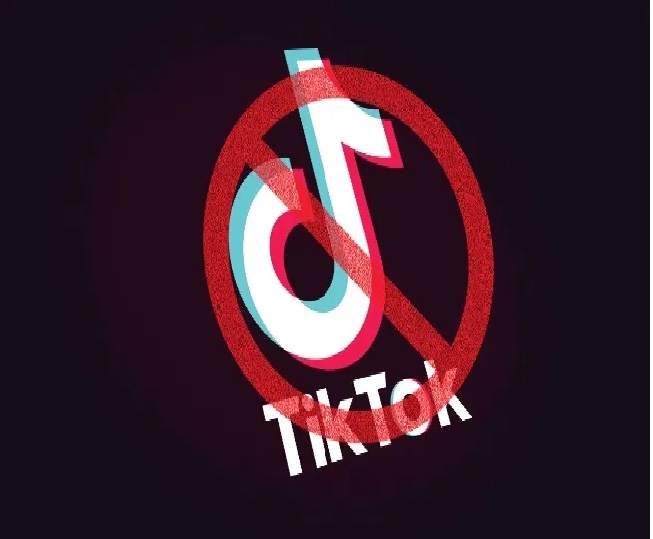 
Also Read: Prime Minister Modi will address the country at 4 pm in the midst of India-China tension

At the same time, in order to hurt China deeply on the economic front, churn has started within the government to ban the import of Chinese goods. The opinion of industrial organizations and other manufacturing associations and exporters has been sought. He is being asked how comfortable he will be in the event of a ban on imports from China. In particular, preparation of alternatives is being asked. Keep in mind that the government has already demanded a list of goods imported from China from industrial organizations and the Export Promotion Council. So that it can be ascertained which items we can easily manufacture in India immediately and there is no harm to Indian manufacturers by banning those items. As an alternative, it can also be seen that from where and where, instead of China, important goods and especially raw materials can be imported.


According to Sandeep Aggarwal, chairman of the PHD Chamber’s Telecom Committee, the government will have to take bold decisions even if we have to buy expensive items for a few days. Trial orders should be introduced to Indian companies in all areas and there should be no condition for penalty on Indian companies for shortages or delays. Such a decision will help Indian companies to compete with China in the telecom sector.