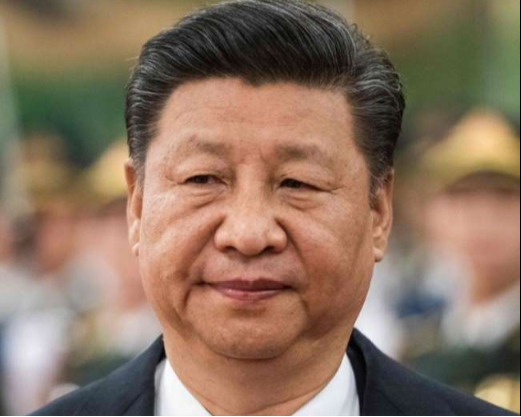 Beijing, PTI. China’s military reserve forces will be formally placed under the unified command of the Communist Party of China and the Central Military Commission. Both are headed by President Xi Jinping. The aim is to ensure the full leadership of the ruling party on reserve military forces and to build a world class army.

According to reports from Xinhua, the Reserve Forces are under the dual leadership of military organs and local Communist Party committees. He will be brought under the control of the ruling party and the Central Military Commission from July 1. The People’s Liberation Army, PLA of China announced military reforms in 2017. Under this, plans were made to reduce the strength of Reserve forces and bring it under the control of the central leadership

The reform also included cutting the size of the PLA’s three million troops, the world’s largest military force. It was targeted to reduce it to two lakh soldiers. An official announcement on Sunday stated that the reserve force is an important part of the PLA. The aim of the adjustment in the leadership structure is to maintain full leadership of the CPC over the army and to build a strong army according to the new era.


Since assuming power in 2013, Chinfing ordered all PLA ranks to be strictly led by the CPC. Chinfing is also the Secretary General of CPC. China watchers consider Chinping to be the most powerful Chinese leader since Maotse Tung, especially since he managed to amend the constitution to end the presidential two-term limit in 2018. According to the reform process announced in 2017, all forces will work directly under the central leadership headed by Chinfing.