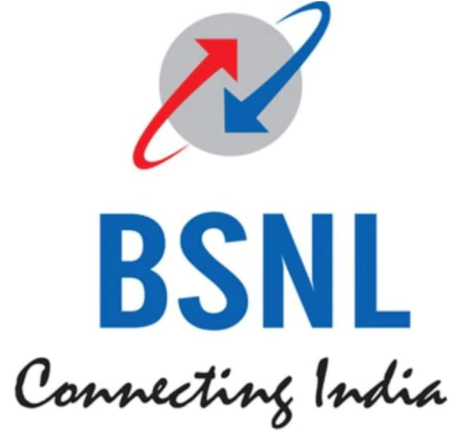 BSNL has discontinued Rs 499 Bharat Fiber FTTH plan across India. The plan dubbed as 100GB CUL was brought in as a basic plan in all circles.

Government-owned telco Bharat Sanchar Nigam Limited (BSNL) has discontinued Rs 499 Bharat Fiber FTTH plan across India. The plan dubbed as 100GB CUL was brought in as a basic plan in all circles except Andaman and Nicobar, Telecom Talk noted.

The promotional offer gave 100GB data with up to 20 Mbps speed. It was launched this February and was to be available till March 31 initially. Later its validity was increased by 90 days till June 29.


The monthly plan which came at Rs 499 gives unlimited data benefits to its users. Besides this, it also gave local and STD calling benefits to its users. After the 100GB data was used up, the speed was reduced to 2GB. The plan was available in Chennai, Tamil Nadu, Madhya Pradesh along with multiple North East circles.

Users must note that BSNL offers two other plans at Rs 499 for specific circles. These plans include 300GB CS337 plan and Bharat Fiber 10GB CS334 plans. Let’s have a look at them in detail.

300GB CS337 Plan: The plan offers its users 40 Mbps speed to 300GB. After 300GB is exhausted, the speed is reduced to 1 Mbps. This plan offers users to make unlimited calls across India. This plan is available in specific circles including Kolkata, Sikkim, Rajasthan, and West Bengal.


10GB CS334 Plan: This plan enables users to browse up to 30 Mbps speed till 10GB high-speed data per day, after 10GB data per day is exhausted, the speed is reduced to 1 Mbps. This plan is restricted to the Bihar circle. With the 100GB CUL plan being discontinued, the above-stated plans act as the entry-level plans.

BSNL 4GB CUL Plan: The 4GB CUL also known as 4GB CUL Bharat Fiber plan offers its users 10 Mbps speed per day till a limit of 4GB is reached. After 4GB is exhausted, the speed is reduced to 2Mbps. This pack also serves as an entry-level pack in circles where the above-stated plans are not available. Priced at Rs 599, this plan is available in Tamil Nadu, Madhya Pradesh, Maharashtra, and several North East circles. The plan enables users to make unlimited calls across India.

Currently, BSNL is also offering various Digital Subscriber Line (DSL) plans. They come at various prices and speeds. Speaking of plans under Rs 500, the monthly plans offered by the state-owned telco are as such:

For Rs 149, the user will get 2GB data per day at a speed of 8Mbps. After the daily data of 2GB is exhausted, the speed will be reduced to 1Mbps. This is a 2GB CUL plan. Another 2GB CUL plan is available for Rs 399 with the same benefits as stated above.

For Rs 499, a 3GB CUL plan can be availed. It comes with a speed of 8Mbps and daily data of 3GB per day. Once this limit is exhausted, the speed is reduced to 1 Mbps.