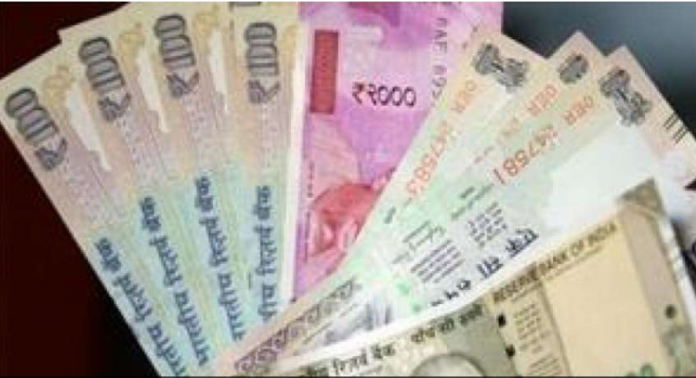 Providing a major relief to salaried taxpayers, the Central Board of Direct Taxes (CBDT) has said that under the new income tax regime, employees can claim tax exemption on conveyance allowance received from their employers.

Providing a major relief to salaried taxpayers, the Central Board of Direct Taxes (CBDT) has said that under the new income tax regime, employees can claim tax exemption on conveyance allowance received from their employers. The new tax regime was announced by Finance Minister Nirmala Sitharaman on April 1, allowing taxpayers to choose between it and the old regime. The government said that the idea was to simplify the tax filing process for the salaried class.

The Income-tax (13th Amendment) Rules, 2020, which includes the provision, shall come into force from April 1, 2021 and shall accordingly apply in relation to the assessment year 2021-22 and subsequent assessment years.


“CBDT has amended the income tax rules to allow certain exemptions to the employee in the new tax regime. These include allowances to cover travel costs on tour or transfers, ordinary daily charges incurred on account of absence from his normal place of duty and conveyance allowance,” Rajat Mohan, Senior Partner at AMRG & Associates told IANS.

He noted that initially in the new regime most of the allowances and exemptions were withdrawn and the department has made a change in the basic fundamental idea of the new regime.


Though, this is a welcome move for many employees for whom these expenses are on behalf of the employer and shall not be taxed in the hands of the employee. However, this can be a beginning to a plethora of notifications and circulars making the new regime equally complicated as the old one. If more of these exemptions are introduced, the new regime will lose its cardinal nature of simplicity,” Mohan added.

The new regime offers new tax slabs, allowing taxpayers to pay tax at lower rates provided they forego tax deductions and exemptions. The old tax slabs will also remain in effect, giving the individuals a choice to opt for either one.