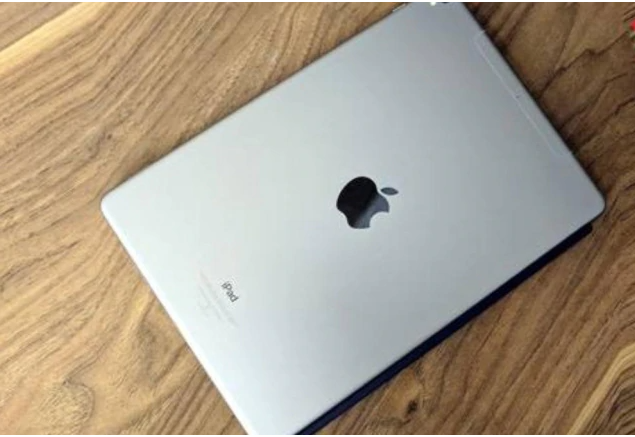 Analyst Ming-Chi Kuo has said that Apple will be coming up with a new 10.8-inch iPad model in the second half of this year, with another 8.5-inch iPad coming next year

Apple’s been the talk of the town since its announcements at the WWDC 2020. At the keynote of the event, Apple not only announced iOS 14, iPadOS 14 and a new operating system for its Mac computers, but also announced its plans of a new ARM based family of chips that will be used on its upcoming computers in the future.

And now reliable analyst, Ming-Chi Kuo, has revealed that the upcoming Macs aren’t the only new products being introduced by Apple this year, with the company also looking to launch new iPad models this year.


Kuo has said that Apple will be coming up with a new 10.8-inch iPad model in the second half of this year, with another 8.5-inch iPad coming next year — the latter will part of the iPad Mini line-up. As for the 10.8-inch model, there is no clarity on whether this will be part of the iPad or iPad Air line-up.

Earlier, a report from 9to5Mac citing Macokatara had claimed the upcoming iPad Air 4 will feature USB-C port for connectivity. The report, however, adds that the iPad mini refresh will stick with the Lightning port for another year.

Macotakara also says the fourth-generation iPad Air might be “developed based on” the 11-inch iPad Pro. While the blog does not explain how, it could be a hint to the next-gen iPad Air featuring smaller bezels with a larger display and USB-C connectivity.

It’s possible that the new iPad Air also brings with itself Face ID for authentication, although there are conflicting reports on this as iPad Air refresh has also been claimed to get in-screen Touch ID.

Previously, we’ve read reports Apple looking to add a new 10.8-inch iPad and a new iPad mini with a 9-inch display to its line-up in the coming months. As per reports, the new 10.8-inch iPad will launch in the second half of this year, while the new iPad mini, could be made available to buyers by the first half of 2021. Interestingly, both the iPads have been tipped to sport affordable price tags by Kuo.

Under the hood, the upcoming iPad Air and iPad Mini models will reportedly feature Apple’s A13 chipset. The high-end iPad Pro, however, could get a more powerful A14X chipset. But for now, this information remains highly speculative and as such should be taken with a pinch of salt.