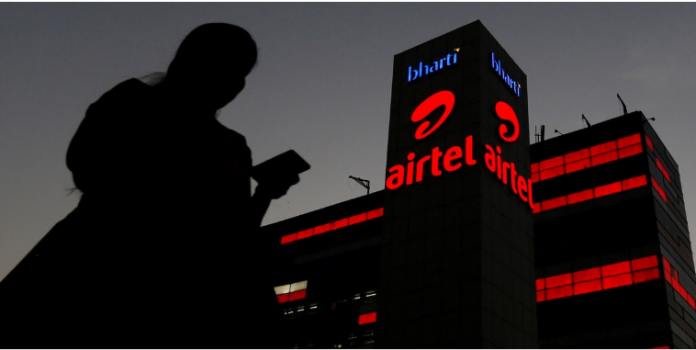 Bharti Airtel added over 9 lakh subscribers in February this year as per data by the Telecom Regulatory Authority of India (TRAI), making it the second-largest telecommunication operator in India with a market share of 28.35 percent. According to figures from the end of February that were shared by the regulator on Monday, the top spot was retained by Mukesh Ambani-led Reliance Jio which added over 62 lakh subscribers for the same period. Additionally, Vodafone-Idea lost nearly 34 lakh subscribers in February, taking it down to the third position. The company in January this year was the second-largest telecommunication operator in India but continued witnessing a drop in its subscriber base.

Coming to the broadband data, the number of broadband subscribers increased from 67 crores to 68 crores in February.