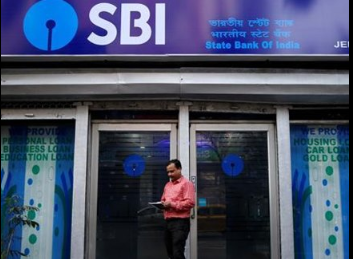 New Delhi, Business Desk. The rules for withdrawing cash from bank ATMs are going to change from 1 July. This is because the rules for cash withdrawal from ATMs were relaxed at the time of lockdown. Explain that the exemption was announced for a period of three months, the expiry of which is on 30 June 2020. If there is no new announcement regarding the rules, the old ATM withdrawal rules will be restored. In such a situation, the old rules are going to be implemented again.

ATM withdrawal rules vary from bank to bank. Therefore, bank customers should contact the bank customer care number of their home branch and find out the rules in this regard.


India’s largest lender State Bank of India earlier waived service charges for all ATM transactions conducted at SBI ATMs and other bank ATMs during the lockdown due to the Corona epidemic.

The official website of SBI states, ‘In view of the announcement made by the Finance Minister on March 24, the State Bank of India said that all ATM transactions done at SBI’s ATM and other bank’s ATMs exceed the free number of transactions. It has been decided to forgive by June 30.

According to the information available on the State Bank of India (SBI) official website sbi.co.in, in metro cities, SBI allows its regular savings account holders to do 8 free transactions in a month. In addition, customers are charged on every transaction.