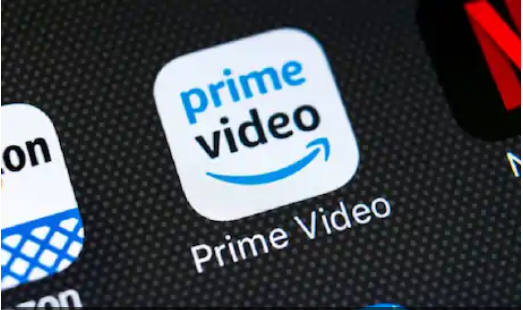 Amazon is preparing to add a new feature to its prime video. It is learned that Amazon is planning to bring a 24/7 live programming feature to its Prime Video platform, which will allow users to get a new experience. A report from Tech News site Protocol has got this information. Prime video may also broadcast live news, songs, sports, award shows, films and TV programs in addition to special programs on the new channel.


He said, “We are looking for an experienced product manager for the Prime Video Linear TV team, so that customers on Amazon can get good content through 24/7 Linear Broadcast TV. Although Prime Video has not yet given any official information about the inclusion of live programming.

Also Read: pay attention! These rules related to your bank account will change after June 30, discounts will not be available

If Amazon brings this feature in the coming time, then the rest of the video streaming service can help separate Netflix and Disney Plus.

What is Amazon Prime?
Amazon’s Prime Service is a paid service, for which customers have to pay 999 for a year’s subscription. The company offers 30 days free trial for Amazon Prime. Prime members get many benefits, the biggest benefit of which is on buying goods. Amazon. If you buy any goods from these, there is no delivery charge.