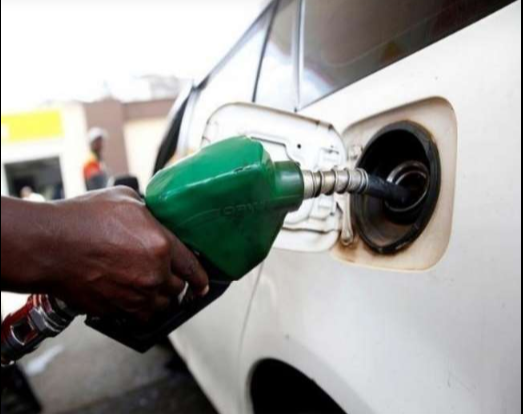 Islamabad, ANI. Petrol inflation has given a big blow to the common people of Pakistan. According to a report by the Pakistani newspaper Dawn, the current price of petrol has been increased by 25.58 rupees in a single day. After which it has been priced at 100.10 Pakistani rupees per liter. Earlier petrol price was Rs 74.52 per liter. The government has attributed the increase to rising prices in the international market.


Also Read: Here all the deserted areas have been made intoxicated, the reality is disturbed Jamshedpur News