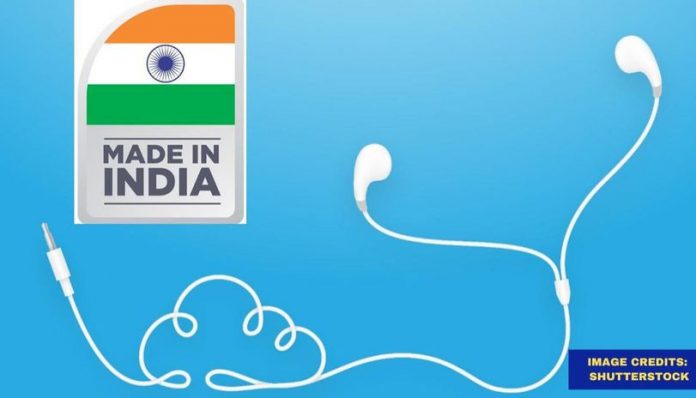 There are Indian companies which give great made in India earphones. These Indian earphone brands are reliable and popular among their users.


Due to the increasing tensions between India and China on the border, Indian citizens have decided to boycott Chinese products in the market. Moreover, many Indian citizens decided to buy only Indian goods and from companies that are of Indian origin. People are looking up for more and more Indian brands and ‘made in India’ products. Here is a list of companies that provide a variety of earphone and headphones to choose from.


Made in India earphones
Portronics
Portonics is a leading gadgets brand of India and has been prevalent in the market since the last 10 years. The brand provides many electronics and digital items and is a reliable brand for speakers, headphones and earphones. According to a media portal, the company has seen a growth of at least 50% year on year.

The company was started by Jasmeet Singh Sethi in the year 2010. The company’s headquarters are in New Delhi. The company sells a variety of wireless earphones, headphones and other sound systems.


Evidson
Evidson is an Indian company that was established when the ‘Make In India’ movement commenced in India. The company has earned a good reputation among its customers. Evidson sells a range of earphones and headphones.


iball
iBall is India’s premier homegrown tech accessory brand that was founded in the year 2001. iBall has over 100 million users and is trusted by many. The company has a variety of earphones and headphones to choose from.

Signature Acoustics
Signature Acoustics was launched by Captain Gautam Banerjee in the year 2010. The brand quickly rose to popularity in national and international markets. The company is based in Navi Mumbai, and since its inception, it has been striving for perfection. It has a variety of earphones that are trusted by many users and Signature Acoustics is widely considered to be a reliable brand.