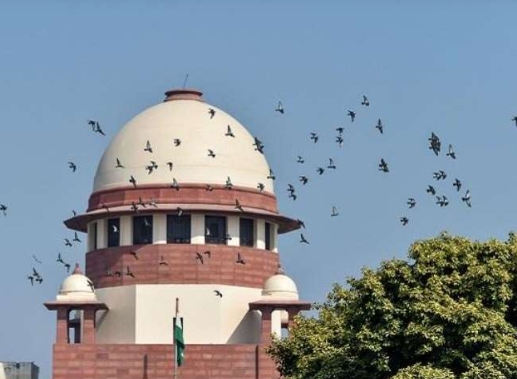 JNN, Mala Dixit. The Supreme Court on Wednesday refused to consider the petition seeking to change the country’s English name to India. The court said, ‘India’ has already been called ‘India’ in the Constitution. However, on the petitioner’s request, the court said that the government would consider the petition like a memorandum. In this petition, there is a demand in the Constitution to change the name of the country to ‘India’ and the court has been requested to direct the center in this regard. Let us know that the matter was to be heard in the court on Tuesday which could not happen due to the absence of Chief Justice SA Bobde. 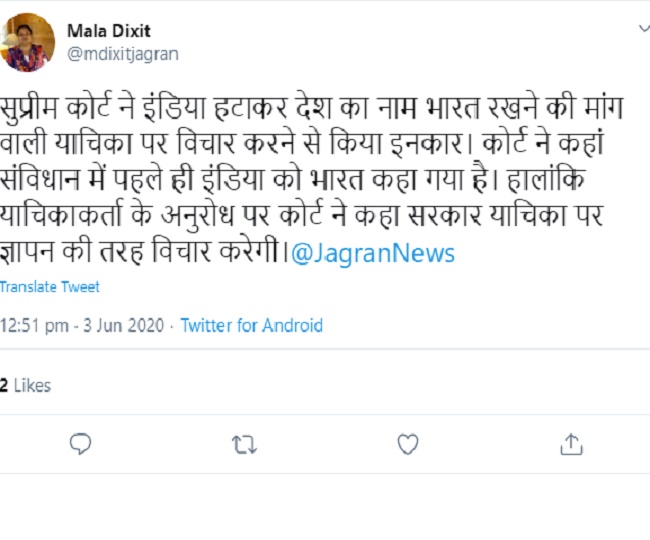 
The name ‘India’ was also opposed in the 1948 Constituent Assembly a year after independence. According to the petitioner Namah, the British used to call slaves Indian. He named the country India in English. On 15 November 1948, M. Ananthasayanam Iyengar and Seth Govind Das, while arguing on the draft Article 1 of the Constitution, strongly opposed the name of India in English. He suggested the names Bharat, Bharatvarsha and Hindustan in English instead of India. But that time was unnoticed. Now the court should direct the Central Government to rectify this mistake.