New Delhi, blissful joy. Samsung introduced two new series Galaxy A and Galaxy M in the Indian market last year. Both these series were launched keeping in mind the users of mid and lower budgets. The company has also introduced several devices in its series this year, of which the Galaxy M21 is also one. This budget smartphone was launched just a few days before the Coronavirus lockdown. This smartphone has also been launched with the same 6,000mAh battery as the Galaxy M30S and Galaxy M31. Today we have brought for you a review of this budget smartphone of Samsung.

The design of the Galaxy M21 is largely identical to that of the Galaxy M31 and M30s. In the phone, you will get the drop notch display feature, which has become common for today’s budget smartphones. Camera design in the back panel of the phone is also given like other smartphones of the company launched this year. The phone uses plastic in the body. 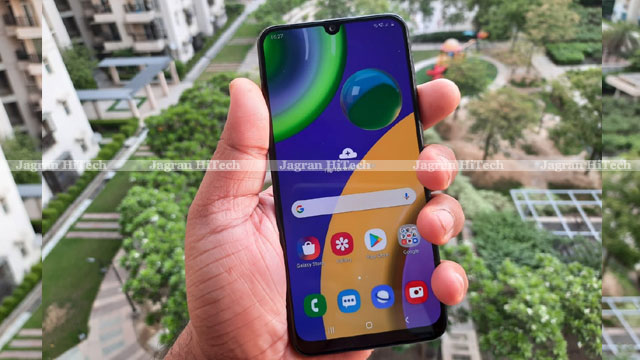 The rear mounted physical fingerprint sensor in the back panel is aligned in the center at the top. Volume rockers and power buttons are provided in the ride site of the phone. At the same time, slots for dual nano SIM cards and microSD cards have been provided in the left side. Microphone is given on the top of the phone. At the same time, the USB Type C port, 3.5mm audio jack and loudspeaker grills are provided at the bottom.

Talking about the front panel of the phone, it has a 6.4-inch full HD Plus display. The resolution of the display is given 2,340 x 1,080 pixels. Samsung has also used the Super AMOLED display panel in this budget smartphone, which comes with 16M color depth. 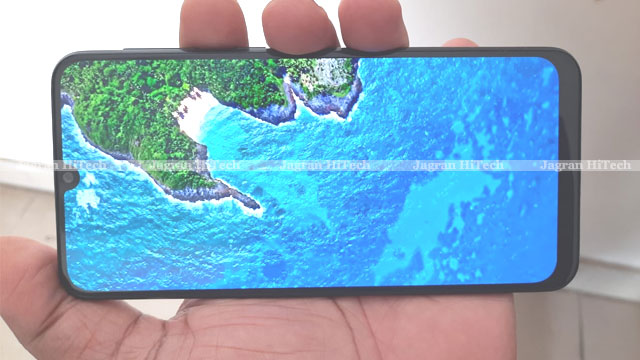 The phone feels like a premium smartphone in terms of design and display. Its look is quite spectacular. The display offers excellent brightness which will give you better clarity while consuming video content. The quality of the phone’s display is superb and you will like to consume video content on it as well as play games and access social media. You can give it the whole number in terms of design and display.

The Galaxy M21 uses the Exynos 9611 Octacore processor. The processor speed is given 2.3GHz. The phone is available in two storage options 4GB RAM + 64GB onboard storage and 6GB RAM + 128GB onboard storage. The phone’s storage can be increased to 512GB via microSD card. The phone runs on OneUI 2.0 based on Android 10. A 6,000mAh strong lithium ion battery has been given to power the phone. Also, it has a 15W fast charging feature with USB Type C connectivity for charging.

Also Read: Oppo Reno 4 series will not have to wait much, the company revealed the launch date

Samsung has paid much attention to the performance of its device for the past few years. You do not get the issue of lagging in the newly launched smartphones of Samsung and there is no problem of hangs. Its hardware configurations are good. The best thing is that due to the strong battery of 6,000mAh, once the phone is full charged, you can run it comfortably for 1.5 to 2 days. It takes 1 hour for the phone to be fully charged. Exynos 9 series mid range processor is used in the phone. The combination of hardware and software has been matched with the OneUI 2.0 latest operating system, due to which the phone works well even in multi-tasking. 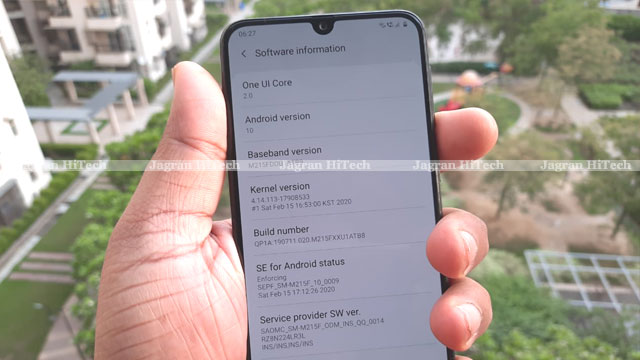 Gaming lovers can play their favorite high graphics games on this device. Due to the AMOLED screen and strong battery, you can enjoy gaming or video for a long time on it. The phone runs on Android 10 operating system, due to which additional security upgrades are available in it. These include location sharing, and privacy features, etc. You can enable system wide dark mode at night. Also, it has an Adaptive Battery feature that optimizes the power of the battery. The phone has a Dolby Atmus feature that enhances audio for music lovers. Not only this, the phone also supports the Wi-Fi calling feature. If performance performance is seen, then this smartphone in this price range will not disappoint you.

Before buying any smartphone, the users of today’s generation pay most attention to its camera feature. The Galaxy M21 has a triple rear camera set-up with LED flash light. The primary sensor of the phone has been given 48MP. Its primary camera has a sensor with f / 2.0 aperture. The phone has an 8MP ultra wide angle camera, which has an aperture f / 2.2. Apart from this, the third 5MP camera has been given in the phone, which has an aperture f / 2.2. The phone has a 20MP front camera for selfie with f / 2.2 aperture. 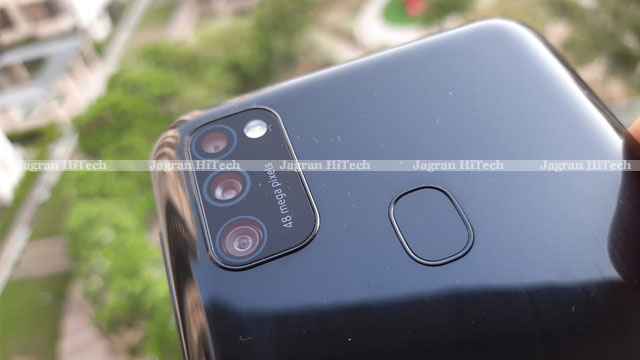 Its camera has a variety of modes, including Pro Mode, Panorama Mode, Night Mode, Food Mode, Super-Slow-Mo Mode, Slow-Mo Mode and Hyper Lapse Mode. Pro mode is mainly for users doing professional photography, in which they can make camera settings according to their own. In panorama mode you can do 360 degree photography. Food mode is mainly used to do food photography. In this mode you can click with the picture clarity and perfect color combination of food items. Night mode is also given in the phone. That is, you can also do photography in low light with this budget smartphone.

Super slo-mo and slo-mo videos can also be captured from it. People use these modes mainly for social media uploading. The phone has a live focus or portrait mode. In this mode you can blur the surrounds by focusing on the object. You can edit the photo taken from this mode even after clicking the photo. You can change the transparency of the surround according to your photo even after clicking the photo. I found this a very good feature in it. This Samsung budget is also better for smartphone photography. 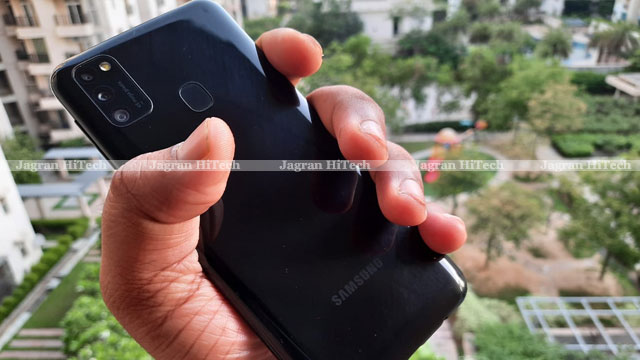 To capture videos, the back camera of this smartphone allows you to capture 4K quality videos at 3,840 x 2,160 resolution at 30fps. You can also capture HD quality video from the front camera. Its front camera is also great for video calling. In terms of camera too, this smartphone is not less than any mid budget range or premium smartphone. In this, you will get experience of crystal clear photography as well as 4K quality videography. In the case of the camera too, we can give it the whole number. The only drawback is that OIS (optical image stabilization) feature is not provided in its camera, which is not seen in any other smartphone of this budget range. 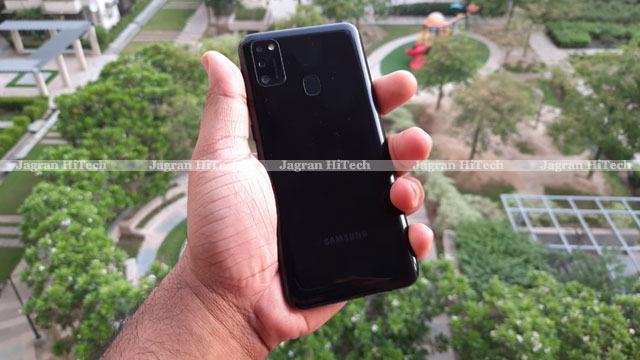