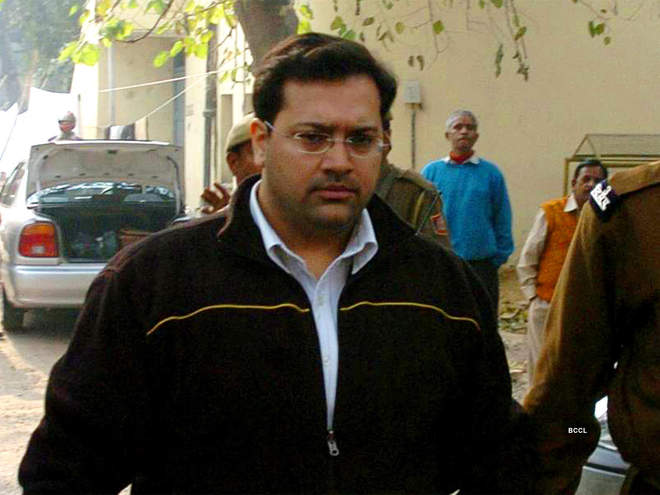 
“He was released on the recommendations of the Sentence Reviewing Board. The entire process has been carried out,” said Director General (Prisons) Sandeep Goel.

Manu, 43, was one of the 19 convicts released after Delhi Lt Governor Anil Baijal accepted the board’s recommendations.

The Delhi High Court had awarded him life imprisonment in December 2006 for the killing. He has spent almost 17 years in the jail, prison sources said, adding his sentence was to end in 2023.


A convict serving life imprisonment is expected to remain in jail till the end of his life, subject to remission of his/her sentence by the government under certain provisions for the Criminal Procedure Code. The power is exercised on the recommendation of the board, which takes into account the convict’s behaviour during his stay in prison.

Jessica’s sister Sabrina Lall, who fought to get justice for her sister, had forgiven Sharma in 2018. She had said she had no objection to Manu’s release. The case even inspired a Bollywood movie starring Rani Mukerji and Vidya Balan. — TNS